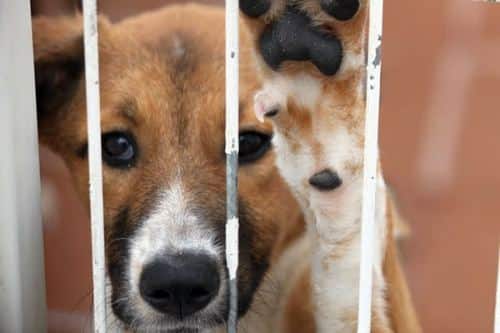 Tourism and business associations in the Algarve are concerned many establishments will close down at the end of this summer season.

Despite a busy high season so far, with a large number of hotels full to capacity in August, the Algarve’s commerce and services association fears for the future of many businesses.

There is a genuine concern that retail shops and restaurants, as well as other types of businesses, will close their doors due to the ongoing financial crisis and austerity measures implemented by the government through its agreement with Troika.

Businesses are faced with higher tax expenditure while consumers are tightening their purse strings even further.

João Rosado, President of the Associação do Comércio e Serviços da Região do Algarve (ACRAL), said: “As expected, consumer spending is significantly down and restaurants and retails shops are really feeling the impact of the crisis.”

He added: “We fear that, after September, several businesses will shutdown definitively.”

Elidérico Viegas, President of the Algarve Hotels and Resorts Association (AHETA), said he expected that this year we can expect an increase in the number of tourist units that close for the low season, which would have serious repercussions in the region’s unemployment levels.