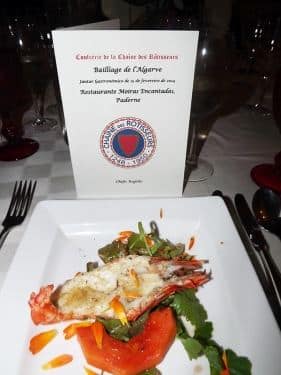 The final stages of the tennis US Open were delayed due to adverse weather conditions for the fourth consecutive year.

High winds led to the abandonment of the second men’s semi-final on Saturday, affording Britain’s Andy Murray, who had already made short work of Federer-conqueror Tomas Berdych, an extra day’s rest. The new world No 3 turned that bonus to his advantage when eventually proving too strong for title holder Novak Djokovic, emerging the 7-6, 7-5, 2-6, 3-6, 6-2 winner during Monday evenings 4 hour and 54 minute marathon final. Murray thus became the first Briton to celebrate a Grand Slam tournament victory since Fred Perry held both the US Open and Wimbledon crowns in 1936.

The women’s competition saw Serena Williams power to her fourth US title, but not before coming perilously close to defeat during her 6-2, 2-6, 7-5 triumph over top seed Victoria Azarenka.

There was good news too for Portuguese tennis fans as Frederico Silva partnered England’s Kyle Edmund to the junior doubles’ title, holding out the hope of better things to come for the future of the domestic game.
1″>news