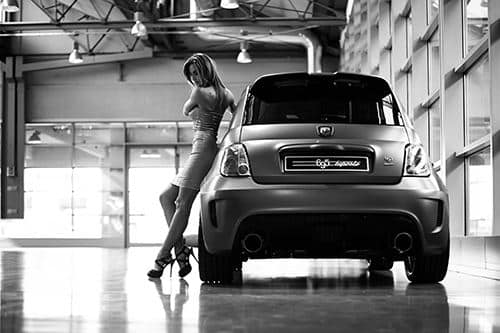 The initiative was held at the Intermarché supermarket’s car park (on the Carvoeiro-Lagoa road) where a mobile blood unit from the national blood institute (IPS) in Lisbon was parked.

The president of ADSBA, Mário de Freitas, told the Algarve Resident: “We were hoping for higher attendance, especially from the foreign community. In future, we will need to raise more awareness about the importance of giving blood prior to events.”

If you missed the blood drive at Intermarché Lagoa, ADSBA will be holding a further four sessions in May.

To give blood, potential donors must be between the ages of 18 and 65, or 60 years old if giving blood for the first time, as well as weighing a minimum of 50kg and not be suffering from any illnesses.

For more information about ADSBA (Associação de Dadores de Sangue do Barlavento do Algarve) and the blood giving process, please contact Sandra Cabral on 282 417 295, 967 062 748 or email adsba@sapo.pt The Resident Group are publishers of the Algarve Resident newspaper, who are proud to support ADSBA’s initiatives.