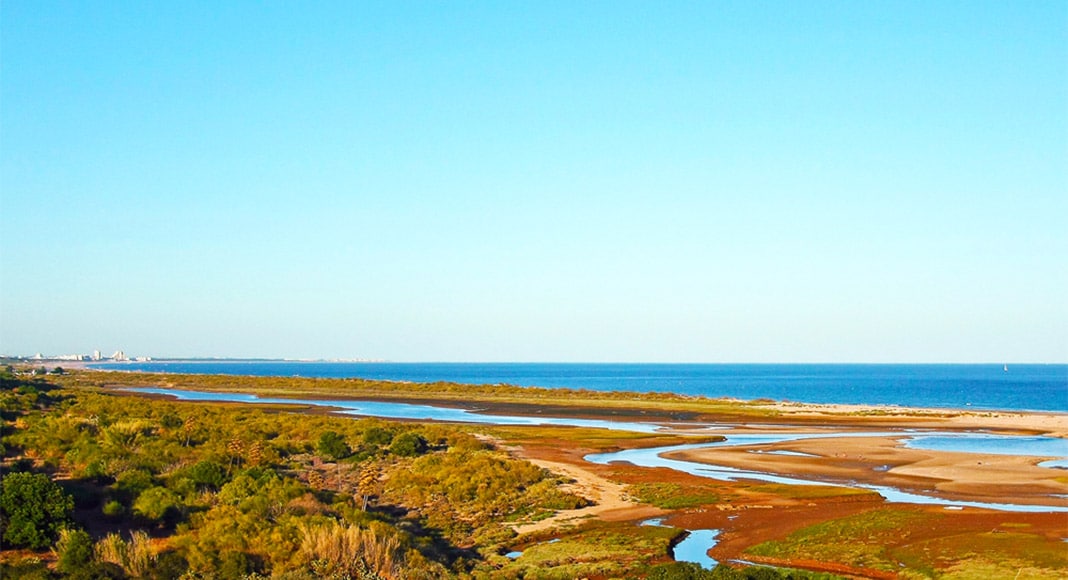 Left-wing political party Bloco de Esquerda has requested an urgent meeting with the National Institute for Nature and Forest Conservation (ICNF) to discuss the indiscriminate “land destruction” taking place at two plots of land in the Natural Park of Ria Formosa.

Says the party, the meeting was requested after Algarve MP João Vasconcelos visited the areas in-person and saw what was happening for himself.

The works, which have already uprooted numerous protected trees and plant species, have been criticised by BE which believes they will have an impact on “public health and the surrounding ecosystem, changing definitively the area’s existing environmental quality”.

BE has also spoken out against land-levelling works near Cabanas de Tavira, which appear to still be taking place despite having been slapped with an embargo by ICNF.

The party said that it has “received information that the owner of the land is a repeat offender” and added that the “passiveness” of authorities is “completely unacceptable.”

According to BE, it is precisely due to ICNF’s “inability to halt these works” that it intends to meet with the institute and call for action.