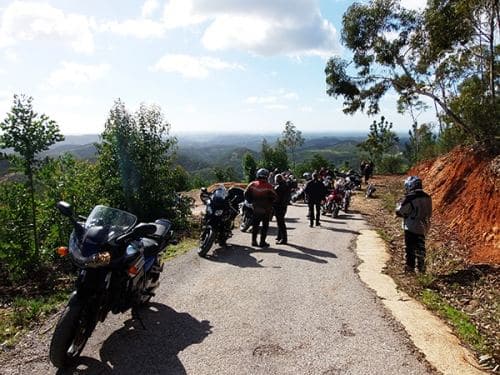 Blackburn Rovers manager Steve Kean, who has strong Portuguese connections having played for Academica, has signed Olhanense’s 18 year-old centre-forward Edinho Junior on a three-year contract for an undisclosed fee.

The Blackburn boss, who has already signed Portuguese duo Fabio Nunes (ex-Portimonense) and seasoned striker Nuno Gomes, appears impressed by striker Edinho. “He’s got a vast amount of talent,” Kean told the Lancashire Telegraph. “We’ve known about him for a while. You can’t have too many good young ones.”

The 18 year-old Edinho Júnior is the son of former Brazilian footballer Edon Amaral Neto, who played for Olhanense, Portimonense, Farense in the Algarve and also for Bradford City and Dunfermline Athletic over a 20-year period.