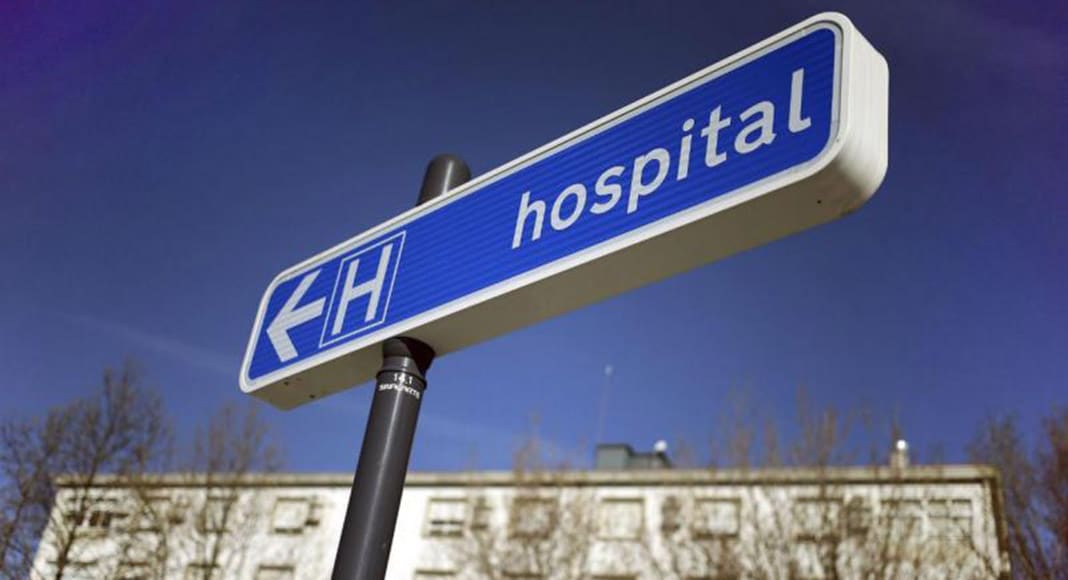 There have “never been as many people interned in the nation’s hospitals” (1,498), say reports. ICUs are now caring for almost 200 people.

There is never any explanation on the ‘compound morbidities’ that victims may have been suffering from. But today’s numbers are ‘not good’ in that numbers of positive infections show no sign yet of reducing.

Indeed, the ‘greatest increase’ with regard to age groups has come in children. More children than ever before have been found to be carrying the virus. This does not mean they are seriously ill. But it is a ‘change’ in the overall picture.

As to where the deaths occurred, 14 were in the north, nine in the Lisbon/ Vale do Tejo area, five in the centre, two in the Alentejo and one in the Algarve.