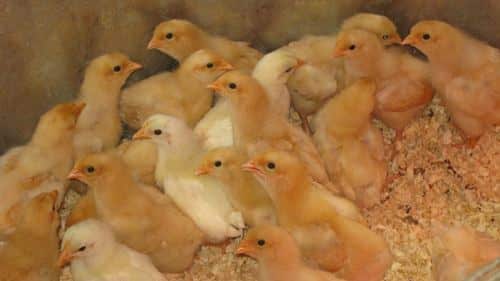 Portugal’s food authority (DGAV) has banned the importation of French ducks, chickens and geese and placed restrictions on the sale of poultry in fairs and markets as a result of reports of bird flu outbreaks in France.

According to Reuters, there have been 69 outbreaks of “highly pathogenic bird flu” in southwestern France since late November.

“Portugal doesn’t have any cases of bird flu”, he told Lusa news agency. “These are only precautionary measures taken due to the economic gravity that the disease represents for producers.”

He said the risk of bird flu spreading to Portugal is “very small” as there hasn’t been one recorded outbreak.

Mendonça stressed that the type of H5N1 virus detected in France could not be caught by humans.

France’s Agriculture Minister Stephanie Le Poll has said the same, adding that the virus “cannot be transmitted to humans through food” either.

Nonetheless, Portugal is one of many countries – including Japan, France’s largest importer of foie gras – to opt for a ban on French poultry.

It has been eight years since Portugal was on bird flu alert. Diário de Notícias reports that anyone flouting the latest ban risks fines from €250 to €1,870.