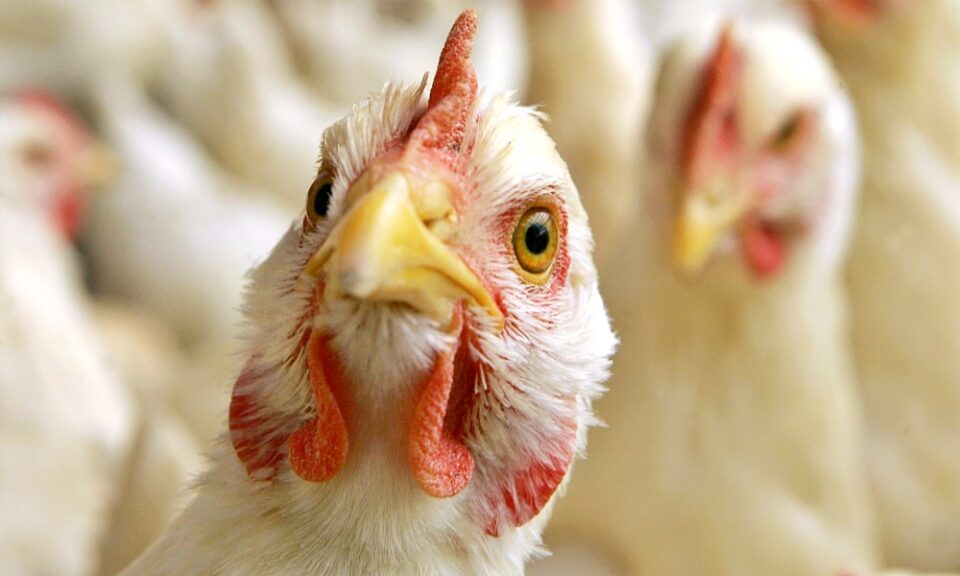 A case of bird flu has been detected in a domestic chicken coop in Palmela.

Authorities have ‘actioned methods of control’ (meaning the other birds in the coop will have been destroyed, and domestic animals in surrounding areas checked).

Reports stress there is no evidence that this flu can be transmitted to humans through consumption of eggs or meat.

There are also no large-scale industrial establishments producing poultry in the area.

A statement by the DGAV (general directorate of foodstuff and veterinary medicine) explains the strain of H5N1 virus identified is “highly pathogenic” and will have arrived in Portugal as a result of regular migration of wild birds from Asia and/ or Russia.

The problem with bird flu is that certain strains can, occasionally, infect other animals “namely mammals and also human beings, although for this to happen there needs to be very close contact between infected birds and people or between the birds and other animals”.

None of these situations appear likely at this point, but the fact that bird flu has been detected shows the importance of “good practices” in poultry production, says the DGAV.,