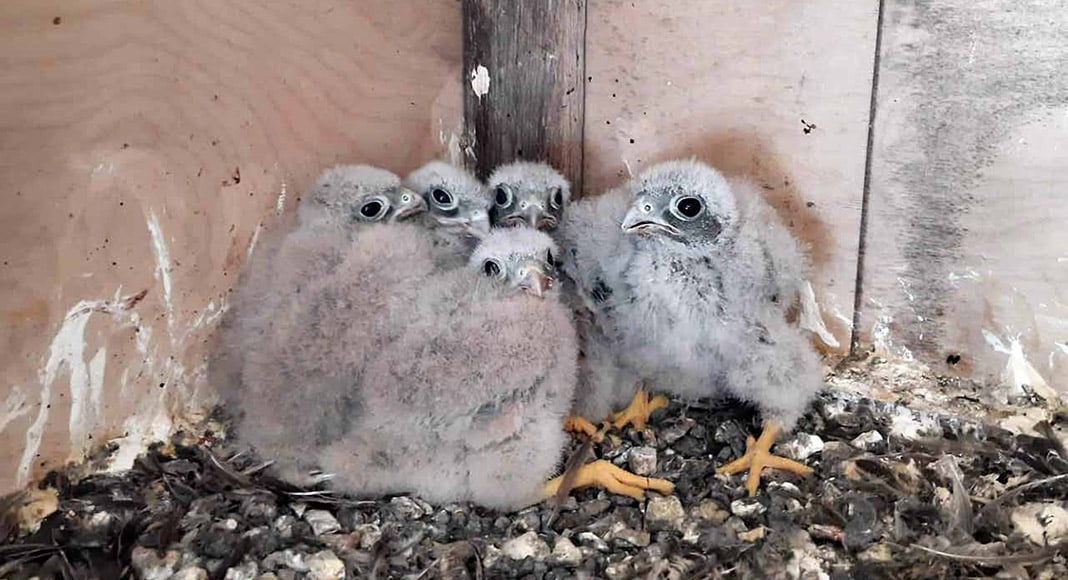 Around 40% of the 600 bird boxes that have been set up across the Algarve were occupied by one or more bird species between October 2020 and February 2021.

“Throughout our visits carried out during spring and summer, we found 277 offspring in the boxes, almost all of which were ringed,” said João Tomás, environmental project manager at Vila Nativa. “But the numbers do not stop here,” he added.

Members of the association also found signs that more birds had been born inside the boxes later on, potentially bringing the number of offspring from several species to around 950.

“Considering that these bird boxes were only set up a few months before the reproduction season, in what was a true time trial for the technicians of Vila Nativa, the (success) rate in the first year was very good and leaves us feeling confident that better results can be achieved this coming year,” said João Tomás, “particularly among species such as the common kestrel, little owl and barn owl.”

Vila Nativa believes it is on the right path to bolster biodiversity in urban areas. 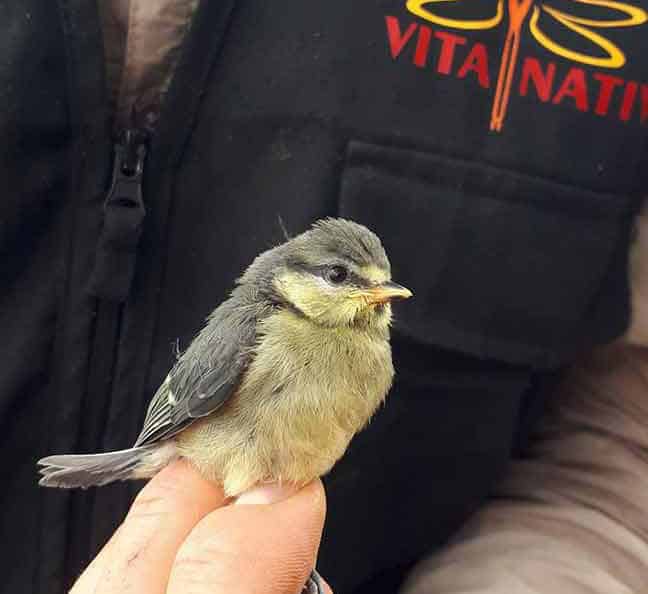 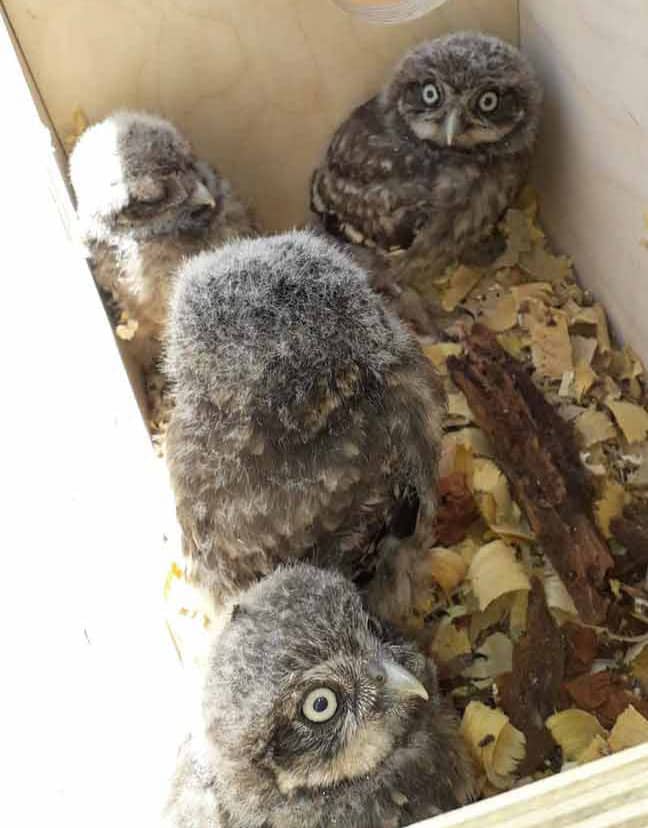