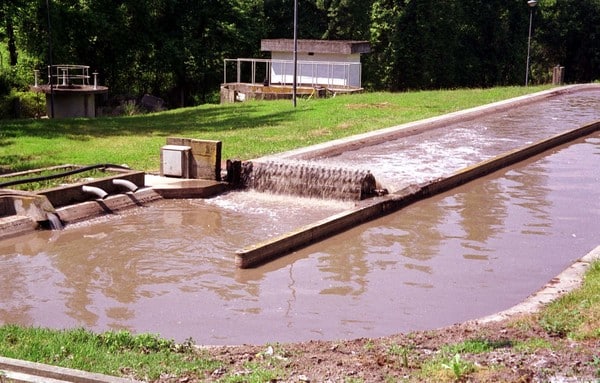 Discovering how to remove pollutants from wastewater, enabling greater scope for recycling

Researchers are trying to remove pesticides, pharmaceuticals and microplastics from the waters of wastewater treatment plants so that they can be recycled and reused for other purposes, such as the irrigation of agriculture and sports fields.

“It makes no sense to use treated wastewater to, for example, irrigate agricultural fields if the treatment plans do not remove pollutants,” Cristina Deleure Matos, a researcher at the Higher Institute of Engineering of Porto (ISEP), told Lusa.

Although legislation “does not impose it” and treatment plants were not “designed” to remove pollutants such as pharmaceuticals, pesticides and microplastics, this is the purpose of the BioReset project, which started in April.

As Ms Matos explains, “the fact that waste water treatment plans do not remove pollutants” means “they become a major source of entry into the environment”… and these compounds “cause harmful effects on living organisms”, she adds (a situation environmental activists are fighting all the time…)

Right now, researchers are developing “analytical methodologies” for the detection and, consequently, removal of microplastics from water, since, for both pesticides and pharmaceuticals, some methodologies had already been validated during the European ‘Rewater project’.

In fact Rewater served as a basis for BioReset. The challenge now is for researchers to “try and understand which emerging pollutants have to be removed, and which are the most adequate methods to do so”.

The goal is to be able “to reuse wastewater, safely and sustainably” for various purposes – not just the irrigation of agriculture, sports fields, but of golf courses/ landscaping even residential / industrial areas.

Reuse could go further, for example, “to the cleaning of floors, the flushing of toilets, washing of cars and the fighting of fires”, says Lusa.

Over the next three years, researchers of the REQUIMTE – Associate Laboratory for Green Chemistry (LAQV) group of ISEP will focus on this subject, which is being developed in collaboration with Wastewater Treatment Plants of Águas do Centro Litoral where pilot and real scale studies will be possible.