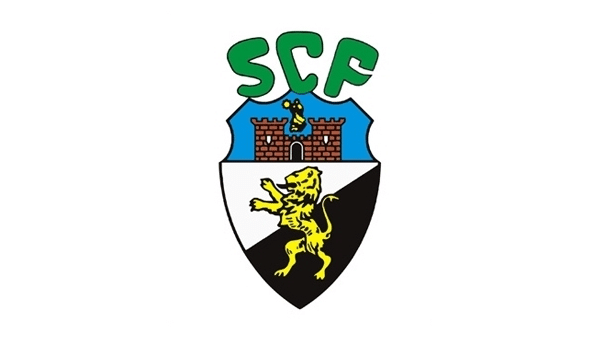 In the Campeonato de Portugal play-off quarter-final, SC Farense returned from northern Portugal with a valuable one goal lead after defeating FC Felgueiras 3-2.

In a game littered with mistakes, it was the home side who took the lead after quarter-of-an-hour when Fábio Fernandes took advantage of a hesitant Farense defence to nip in and slot past Hugo Marques.

The home side then lost possession in a dangerous area and Jorge Alves punished the mistake as Farense drew level on 27 minutes. Halfway through the second-half, a 40-metre rocket from Neca gave the visitors the lead but, 10 minutes later, Felgueiras drew level through José Leite.

The visitors, under the astute leadership of Rui Duarte, were rewarded with a late winner when Nuno Borges scored to give the Faro-based side an important goal advantage for the second-leg at the Estádio S Luís (behind Faro Hospital) on Sunday, kick-off 5pm.