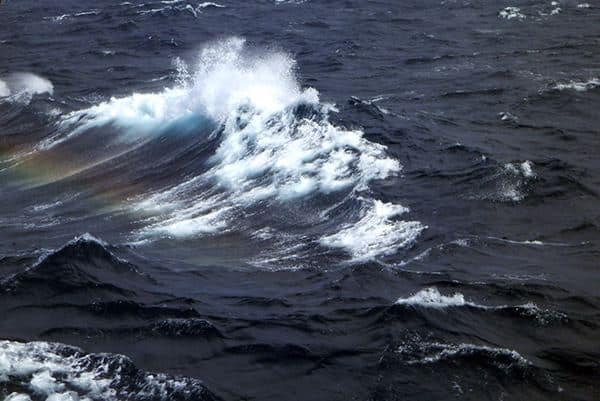 Portugal’s north and central coastalines have been placed under orange alert due to rough waters and large waves.
The orange alert – the second gravest out of four – was announced this Thursday (January 2) by the Portuguese Institute of Sea and Atmosphere (IPMA).
According to IPMA, the coastal regions between Viana do Castelo and Lisbon will be registering rough waters and “significantly” large waves that may reach up to six metres.
The IPMA considers there to be a “moderate to high meteorological risk” in this area up until 6pm today.
IPMA also placed 12 Portuguese districts under yellow alert due to the possibility of heavy rain – Viana do Castelo, Braga, Porto, Vila Real, Viseu, Aveiro, Coimbra, Leiria, Lisboa, Setúbal, Beja and Faro.
The Azores is also under yellow alert due to rough waters, which may lead to seven-metre-high waves along the shores, while Madeira is expected to see light rain.