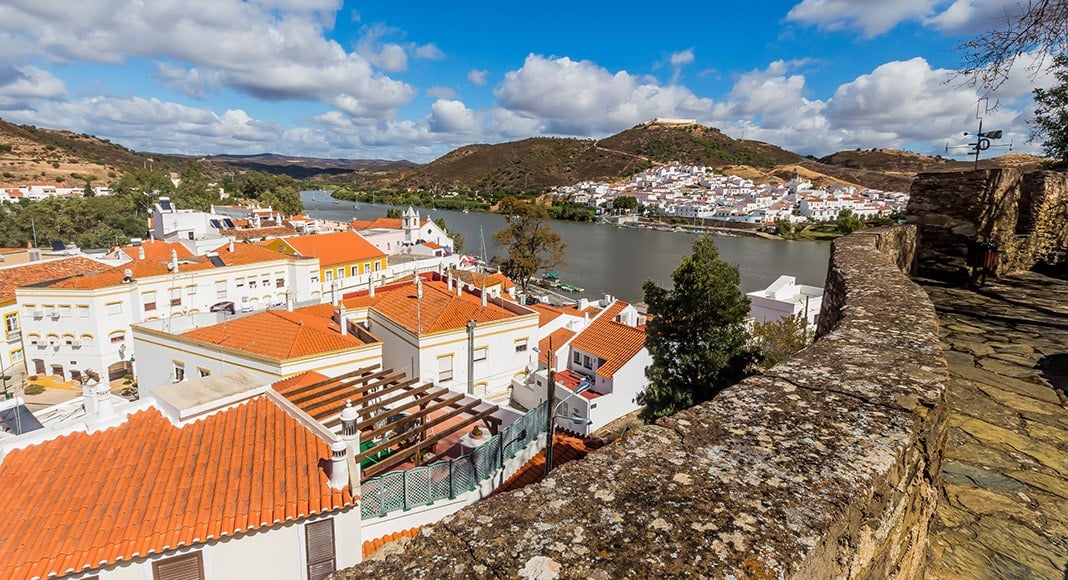 A decisive step to finally move forward with plans to build a bridge between Alcoutim and Sanlúcar de Guadiana in the Andalusia region of Spain was due to be taken on Wednesday (as the Resident went to press) with the signing of a financing contract at Alcoutim’s Espaço Guadiana.

The ceremony was due to be attended by Minister of Territorial Cohesion, Ana Abrunhosa, as well as three secretaries of state – Carlos Miguel (Regional Development), Isabel Ferreira (Promotion of the Interior), and Ricardo Pinheiro (Planning).

The project has been in the pipeline for years but was brought back into the limelight in February when it was revealed that it had been included in the country’s Plan for Recovery and Resilience.

At the time, the mayor of Alcoutim said that it was a “new level of commitment” that had not been made so far. The most that the government had done was back a bid in parliament defending the construction of the bridge over the Guadiana River.

“It will be the fulfillment of a dream for many people. We have been waiting for this bridge for many years,” Osvaldo Gonçalves told Lusa news agency, adding that a second bridge between the Algarve and Spain would be important to the region’s “strategic development”.

Explained the mayor, the bridge could boost the development of Alcoutim, one of the municipalities in Portugal most affected by desertification, as well as the Eastern Algarve’s “often-neglected” inland areas. Currently, the only bridge between the region and Spain is located 40 kilometres south of Alcoutim (Ponte do Guadiana).

“This would be a way of correcting the inequalities between the coastal and inland areas,” said the mayor.

“This investment will reduce the travelling distance between the two sides of the border by 70kms, help develop the regions of the Algarve and Andalusia and improve the quality of life of their populations,” CCDR Algarve said in a statement to the press.

The project will be receiving €9 million from the country’s Plan for Recovery and Resilience, it added.