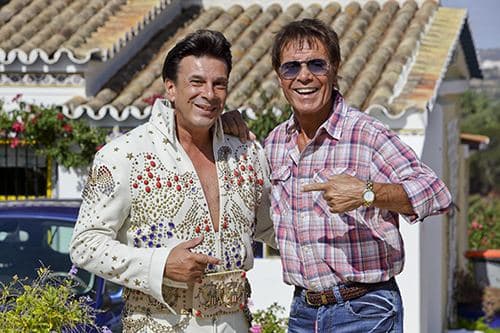 This year’s eighth ‘Grand Variety Show’ is gearing up to present the public with an impressive list of artists who will create “a very special evening to remember”, says organiser Jenny Grainer.
A few of the artists have appeared in previous variety shows, such as the dancing students from ‘Fit 2 Dance’ and Tim Gomez with his ‘Circo Pequeno’. But many of the cast have never been seen before, starting with the host for the evening, Ray Bentley, who will partner Jenny Grainer on the stage.
Another newcomer is Jackson Rivers, who is known for his melodic and powerful tenor voice. He will be singing a selection of light opera.
The multi-talented Jacky O’Grady, an actress, singer and musician, is already well established in the Algarve and will also be treading the stage on the evening.
There are many more “first-class” surprises but, to end the show, Rikki Ryan will be appearing as Elvis Presley, giving an excellent tribute to the ‘King of Rock’.
The Centro Popular de Lagoa, a centre supporting the elderly and needy children, is the main beneficiary of this year’s variety show.
However, in the foyer, the Royal British Legion will be selling poppies and a Christmas CD full of seasonal songs recorded by local multi-national artists will also be on sale, with proceeds divided between the Peta Birch Community Association and the Algarve Oncology Association.
Finally, there will also be raffle tickets to buy on behalf of the ‘Lagoa Donkey Sanctuary’.
The Grand Variety Show is taking place on Friday, November 7 at the Lagoa Auditorium. Doors will open from 7pm with the show starting at 8.30pm. Tickets cost €12.
To reserve your ticket, call 282 789 608 or email grandvarietyshow@gmail.com
Photo: Elvis Presley impersonator Rikki Ryan, who will perform at the variety show, pictured with Sir Cliff Richard in Albufeira
Photo by: DAN BIRCH PHOTOGRAPHY 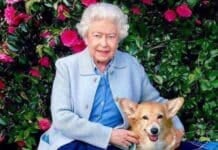 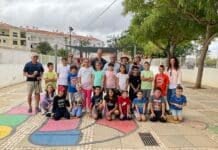 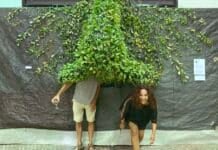 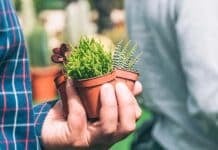 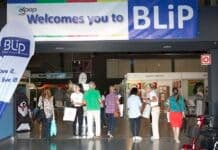 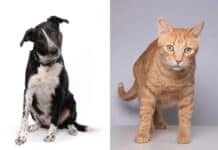