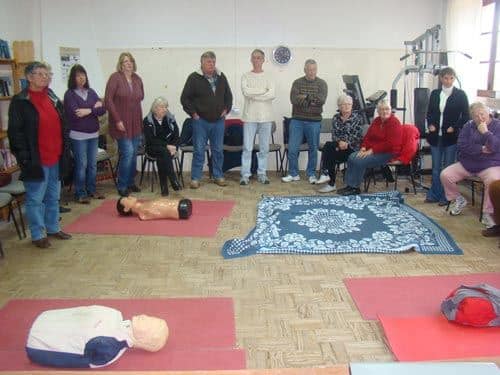 The 2012/2013 campaign sees the old second division joined by six ‘B’ teams representing top clubs Porto, Benfica, Sporting, Braga, Guimaraes and Maritimo making for a 22-club competition. The innovative move is designed to give young domestic talent playing experience although none of the above mentioned will be able to gain promotion to the Superliga.

The only club south of Lisbon involved at this level, Portimonense, regained their second tier status only by virtue of others dropping out due to financial problems.

Last Sunday the Algarveans faced Arouca in Portimão and delivered an excellent performance only marred by the team’s inability to convert numerous chances into goals. Instead it was the visitors who seized their only opportunity of the first half to take a less than deserved 1-0 lead into the interval. Lady luck- or the referee- continued to favour Arouca thereafter, further goals from a clearly off-side position and another following a ‘foul’ when the ball was out of play increasing the advantage to three. The solitary reply from Ruben provided little consolation for the hosts who showed definite signs of achieving better results this season.

This Saturday (August 18) Portimonense, who have reinforced their defence with 23-year-old Italian-German centre back Patrizio Frau, travel to Trofense who also suffered an opening setback last weekend.