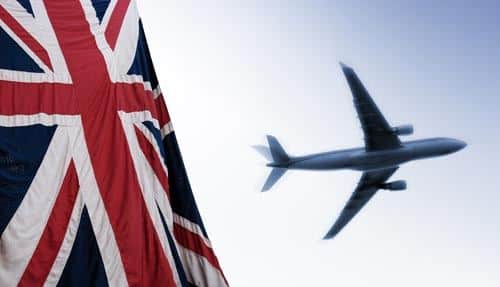 More than 30,000 Portuguese job seekers arrived in the UK in 2013, up by a third compared to the previous year.
The data comes from the British Office for National Statistics (ONS), which calculated the number of Portuguese immigrants who requested a social security number upon their arrival in the UK.
These results place Portugal as the fifth most common nationality of immigrants in the UK. Poland comes in first with over 111,000, followed by Spain (51,000), Italy (44,000) and India (30,000).
However, the results do not reflect the total number of Portuguese immigrants who moved to the UK permanently.
In 2012, the number of new Portuguese immigrants was over 20,000 and in 2011 over 16,000.
The figures presented by the ONS are testament to Portugal’s dire economic situation which has led to thousands of youngsters to seek employment abroad.