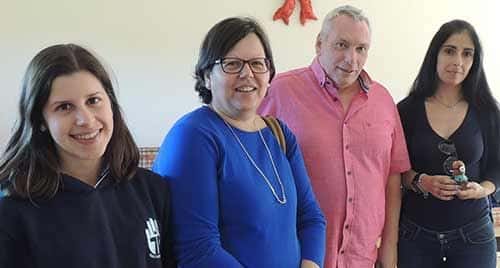 The long-time injured former world No4 appeared to be back to his best following his quarter-final dismissal of top seed Robin Soderling and must be a big danger to any player during the current clay court season which culminates with the French Open later this month.

Portuguese hopes Rui Machado and Frederico Gil suffered first and second round defeats respectively while the ladies competition was dominated by Spain’s Anabel Medina Garrigues who did not drop a single set on her way to claiming the title.