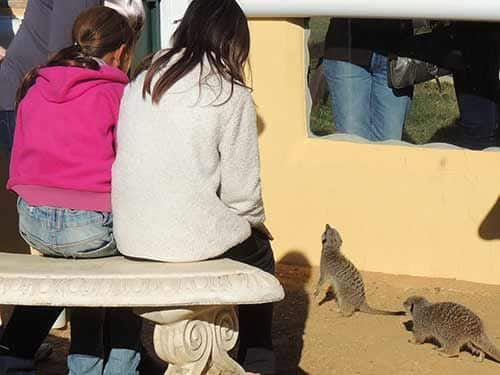 The un-seeded eastern European dispatched qualifier Matthew Short 6-1, 6-4 at the quarter-final stage before going on to overcome Morgan Phillips 6-3, 3-6, 6-1.

Capkovic was, however, prevented from claiming a second title in as many weeks when going down in straight sets to Spain’s Gerard Granollers-Pujol.

All the main contenders are again in action in Albufeira this week, where Short was taking on Phillips as early as the first round proper.

Amongst the big losers on the other side of the Atlantic were Michelle Brito in Clearwater as well as Andy Murray and Robin Soderling who both suffered surprise early defeats at Indian Wells.

Meanwhile back in Portugal, Estoril Open organisers João Lagos Sports are close to announcing the participation of Milos Raonic.

The Canadian world No37 is probably the most exciting young player on the tour at the moment and his ‘signing’ would considerably add to the interest generated by the April 23 – May 1 national tennis highlight.