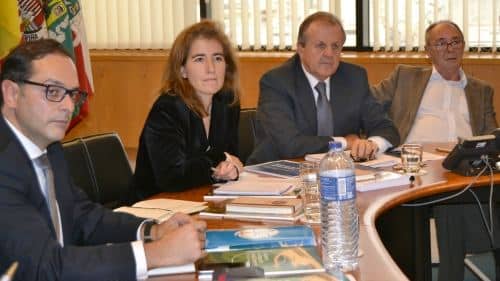 A new survey into the relationship habits of Brits has revealed that the top passion killer for couples is an increase in weight.

The study interviewed 2,000 British adults to identify what issues adversely affected relationships, with weight gain or a lack of exercise being the top passion killers with 13% of respondents citing this as their top everyday niggle in a relationship.

The need for more romance in a relationship was only a top issue for 8% of respondents in the survey, which also pointed to the fact that the common perception of the “seven year itch” in relationships is now more likely to occur after three years.

Judi James, who oversaw the survey, said: “Longer working hours combined with money worries are clearly taking their toll on relationships and we are seeing an increasing trend for solo holidays and weekends away from marriages and relationships in order to revive the romantic spark.”