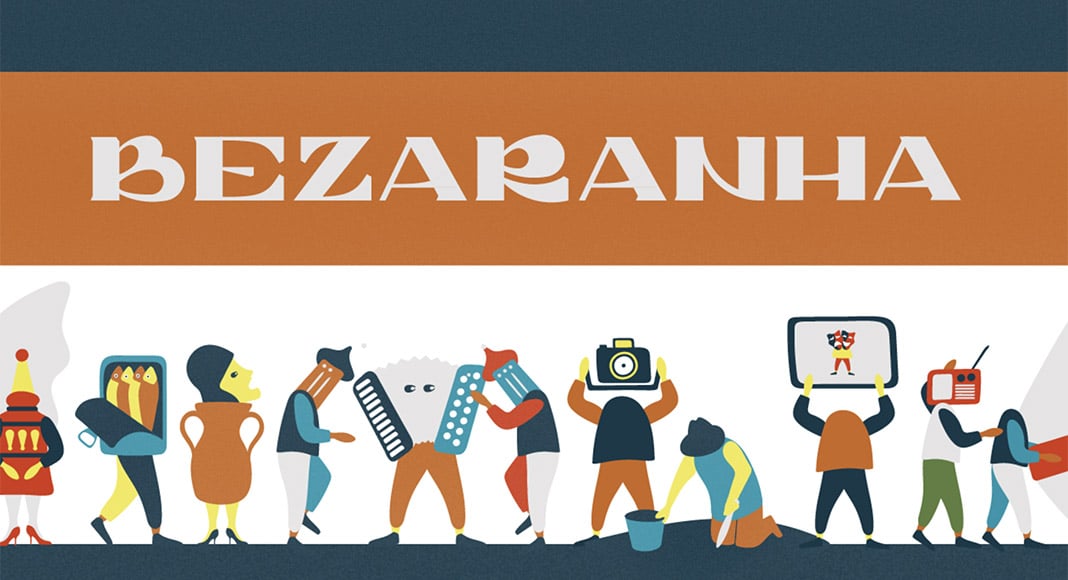 Bezarranha – a project which organisers say helped support around 700 artists from the Algarve’s culture sector – is coming to an end this Thursday (December 23) after being the driving force behind 180 initiatives in the region since April.

The project was created by the region’s 16 municipalities, the regional cultural board and cultural agents from all over the Algarve, following a successful bid for funding put forward by the Algarve Municipalities Association (AMAL) last year.

Boasting an €800,000 budget, Bezarranha’s events are believed to have reached thousands of people both in person and online, AMAL said in a statement to the press.

For nine months, the project organised cultural initiatives and events across the Algarve and allowed organisers to “support local artists” which was one of its “main goals.”

AMAL boss António Pina said this was a “first and vital step”, but that the goal now is to obtain more funds from the next Programa Operacional Regional do Algarve (CRESC Algarve 2020) in order to continue supporting the local culture sector.