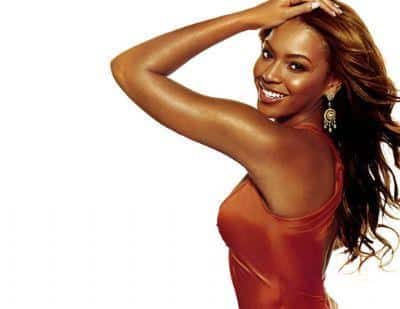 Beyoncé Knowles has been named Woman of the Year by Billboard magazine.

The Crazy in Love singer will pick up her award at Billboard’s annual Women in Music in New York on October 2.

Beyoncé has been awarded the accolade for her work over the past year which includes her sell out world tour, chart-topping album I am Sasha Fierce and charity work which includes giving away 2,500 concert tickets to disadvantaged families and teaming up with General Mills Hamburger Helper and Feeding America to deliver 3.5 million meals to local food banks.

The Woman of the Year Award is traditionally given to an artist who has inspired the music business with success and new ideas.

The former Destiny’s Child star Beyoncé is the only performer to have topped the Billboard Hot 100 chart as both a solo artist and part of a group for more than 10 weeks.