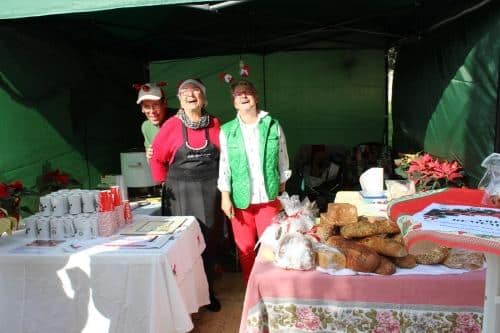 Narcotics police in California may be used to dealing with ferocious dogs guarding dodgy properties but they were in for a surprise when they raided a house and were met with what was described as a “watchgator”.

After the raid, the alligator was given by police to the Forever Wild Exotic Animal Sanctuary in California as it is illegal in the state for a private individual to own an alligator.

It was reported that the owner of the home was arrested on suspicion of marijuana cultivation and possession but has now been released on bail pending further investigation.