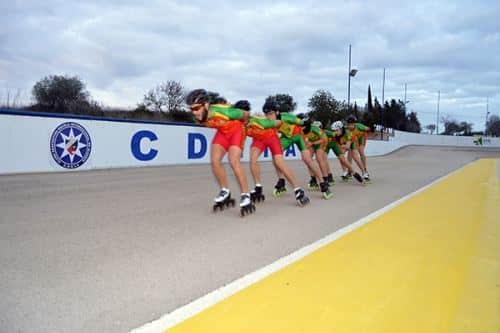 By half-time the team from Seville were three goals to the good through Jonathan Pereira, a Pozuelo penalty and Joel Campbell. Beñat Etxebarría, the first Betis player for four years to represent his country, ran the show from midfield and, given time, could establish himself as an important cog in midfield for his national side, the current European and World Champions.

In the second period, the sides were more evenly matched. Yontcha and Ivanildo worked hard upfront but the Betis defence stood firm. Salvador Agra, who joined Betis from Olhanense earlier this summer, completed the rout with an angled drive past keeper Bruno Verissimo midway through the half. New signing Boka (ex-Noroeste, Brazil) looked useful although only playing for the last ten minutes.