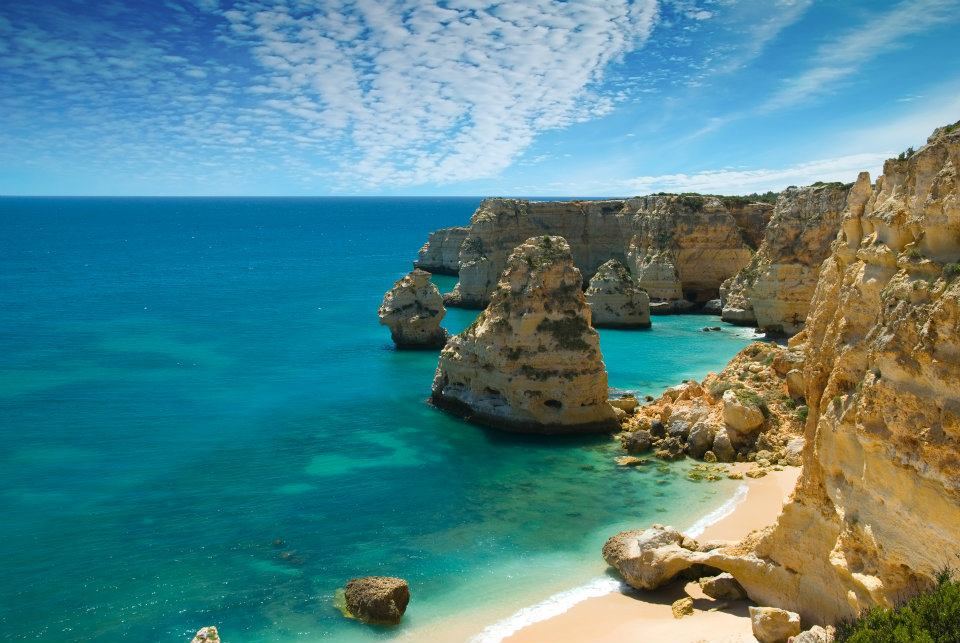 2015 was the “best year ever” for tourism in Portugal, and especially the Algarve.

He added that the Algarve accounts for “more than a third of all hotel bookings in Portugal” and that these “encouraging results are also an effect of the growing involvement of RTA (Algarve tourism board) with its private partners, the Algarve tourism association (ATA) and the municipalities”.

These improvements were fuelled by an increase in the number of foreign tourists (+5.8%), though hotel stays by Portuguese tourists dropped 3.1%.

As the Resident reported earlier this month, 2015 was also a record breaking month for the Algarve’s golf sector (click here).

Data from the Algarve Tourism Association (ATA) shows that 1.2 million rounds were played at regional courses last year – over 80,000 more than in 2014.

October was the best month overall, with British, Irish, German, Dutch and Swedish golfers among the top golfing visitors.

Faro Airport also had its busiest year since it opened in 1965, with 6.4 million passengers passing through the airport.

The 4.4% increase compared to 2014 was largely fuelled by UK tourists (3.5 million), which accounted for a 2.8% increase and represented 54% of the airport’s passenger numbers.

Finally, the number of Swiss tourists skyrocketed 79%, with 92,000 landing in Faro.

With so many visitors, flights to Faro were on average filled to 88% of their capacity, an increase of 2.6%.

Against the background of many ‘tourist destinations’ now being deemed unsafe, Portugal’s tourism bosses suggest 2016 may be even better.

A “confidence barometer” from Portugal’s Institute for Tourism Development (IPDT) predicts “next year will be very positive” with increases in every sphere, translating into lots more (much-needed) revenue.