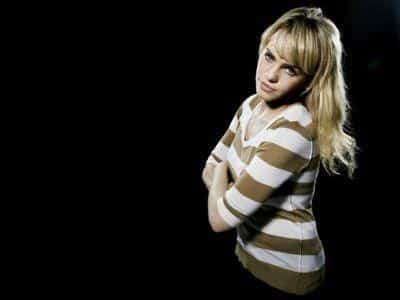 “British women are taking over,” said Lionel Ritchie and it would appear that they are if the Grammy awards and Brit Awards are anything to go by.

Duffy, Estelle and Adele are just some of the British names winning fans around the globe and receiving music industry accolades along the way.

Welsh singer Duffy picked up three awards at the Brits this year, scooping best British album for Rockferry, British breakthrough act and best British solo artist while Girls Aloud won the best British single award voted for by the public for their hit song The Promise.

The Brit awards were presented this year by the princess of pop, Kylie Minogue with James Corden and Mathew Horne, the stars of British comedy Gavin and Stacey.