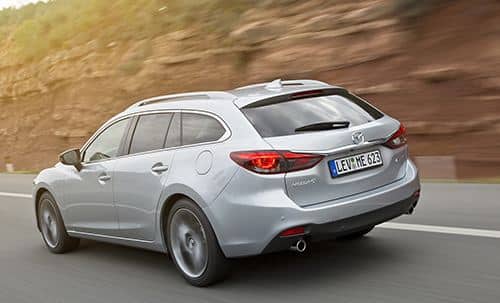 A reduced budget is not hampering plans for the upcoming fifth edition of the Allgarve events programme, which this year will include a new concept, Allgarve Nations, with Britain being chosen as the theme country for the event.

Allgarve 2011 was officially inaugurated on March 5 in Faro at the Teatro das Figuras with a concert by the Algarve Orchestra accompanied by Portuguese singers Viviane, António Zambujo, Joana Amendoeira, Mafalda Arnauth and Rui Veloso.

Augusto Miranda, the event coordinator for the Allgarve programme, spoke of plans for 90 events to take place across the region as part of the project aimed at attracting new visitors to the Algarve and boosting tourism levels in the region.

The overall budget required to stage all the events has been predicted at being around €3 million by the organisers.

However, the funding for this is not yet in place with only €1 million being guaranteed by the Portuguese Tourism Board, while the rest of the money is expected to come from local authorities and private backers.

Augusto Miranda said: “We are trying in these difficult times to work harder to make sure that there is not a reduction in what we offer guests just because there is less public money for the project.”

This year organisers are hoping to attract an increased number of British guests to events with the theme of the Allgarve Nations concept being Britain.

Planned acts to take part in Allgarve 2011 include the Duke Ellington Orchestra, Lamb and Morcheeba while Portuguese artists Áurea and Carminho are also to be part of the proceedings.

The classical element of the events schedule will be focused this year around celebrating the works of Andrew Lloyd Webber, reflecting the British theme, with interpretations of classics such as The Phantom of the Opera and Evita being staged in the Algarve.

For further information about Allgarve 2011, please visit www.allgarve.pt which will be updated as events are announced and confirmed
1″>news