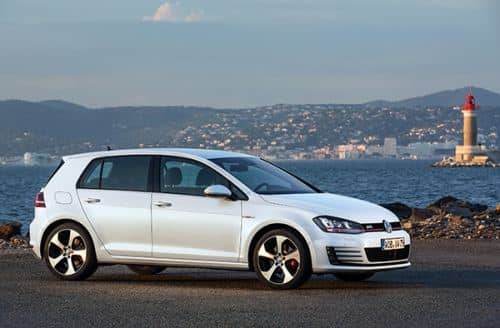 Despite the hue and cry in England and Wales over the alleged harsh marking of GCSE papers (particularly English), pupils at The International School of the Algarve in Lagoa have shone like the brightest of stars.

Last week, the Algarve Resident reported on the first set of results showing excellent grades, which had come from The Cambridge University Board.

This week the news gets even better, with the examining authority, Edexcel, releasing results which indicate that for the International School of the Algarve they are “the best ever received since the introduction of the GCSE examination in 1988”.

Headmaster John Butterworth explained: “In the UK, 69.4% of 16 year olds were awarded passes with the higher A* to C grades. At the International School of the Algarve, it was 92.6%. Furthermore, 51.6% of the passes were at the top two grades A* and A, way ahead of the UK average of 22.4%.”

Another statistic used in the UK is that to determine a school’s position in league tables, the percentage of students achieving a minimum of five subjects with A* to C grades including Mathematics and English.

“The UK target for schools generally is a minimum of 40% in this regard. At the International School of the Algarve this year it was 93.3%,” said John Butterworth.

“The GCSE results from the class of 2012 are outstanding. The students have done themselves, their teachers, their parents and their school proud,” he said.

Excellent sets of results were obtained by many students though the most remarkable were from:

Claudia van den Berg – 8 A*s, 2 As and a B. Claudia already holds top grades in Portuguese and Dutch taken early in previous years.

Meanwhile, disappointed and angry pupils in England and Wales are lodging official complaints over what is being mooted as an unfair grade boundary alteration, with hundreds of schools demanding re-marking.

In a comment read by the Algarve Resident, Michael Gove, the Education Secretary, stated that it is not possible to have a situation where exam passes continue to rise forever. The remainder of his comment indicated a need for Mr Gove to re-sit his English language exam.

Regardless, this situation is unpalatable for Mr Gove, who has been calling for an end to grade-inflation.

Following the threat of legal action, Ofqual, the regulator of qualifications and examinations, stated that they recognised the continuing concerns among students, parents and head teachers.

The call for re-marking of the papers will only add fuel to the fire of those who have long held the belief that parents (and now their teachers) are encouraging their offspring to appeal against any decision concerning their education and their exam results up to and including university exam marks.

To prevent the appeals situation from becoming totally untenable, university proctors are reminding all colleges of the strict rules which apply to marking exam papers. It is a concern that university dons are already spending too much time checking the marking of exam papers.

Being aware of the low standard of spoken English which we hear from many young people in the UK, when being interviewed on the television or the radio, it seems logical that this would translate into low grades in a written exam – Innit?!