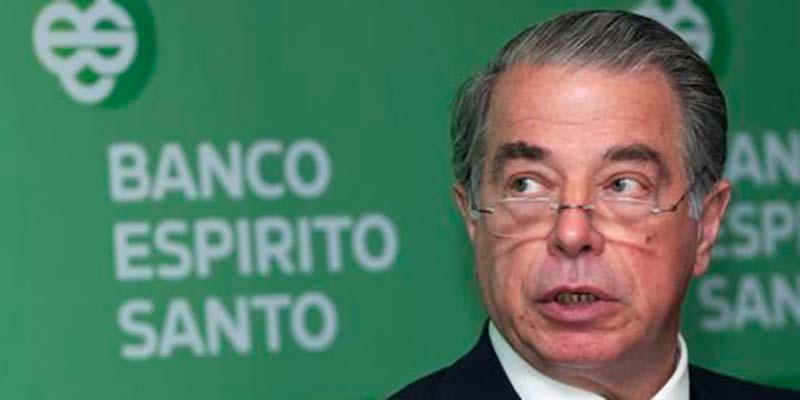 A new form of protest convened outside the home of former banking ‘boss-of-all-this’ Ricardo Salgado last weekend, seeing a group “demanding the return of money invested in BES” (since evaporated with the bank’s demise).

Standard ‘BES protestors’ were joined by Portuguese ‘yellow vests’ who vowed they will continue demonstrating ny taking their anger to the doorsteps of former prime minister José Sócrates and construction Group Lena.

Salgado, Sócrates and Group Lena are all defendants in Operation Marquês, the labyrinthine investigation into alleged multimillion corruption that is now in the so-called instruction phase before a judge in Lisbon (click here).

Said one of last Saturday’s ‘yellow vest’ protestors: “The Portuguese taxpayer should not have to bail out banks. We are totally behind the BES victims and will not give up until these people recover their money”.

Dates and times for subsequent demos have not however been released.