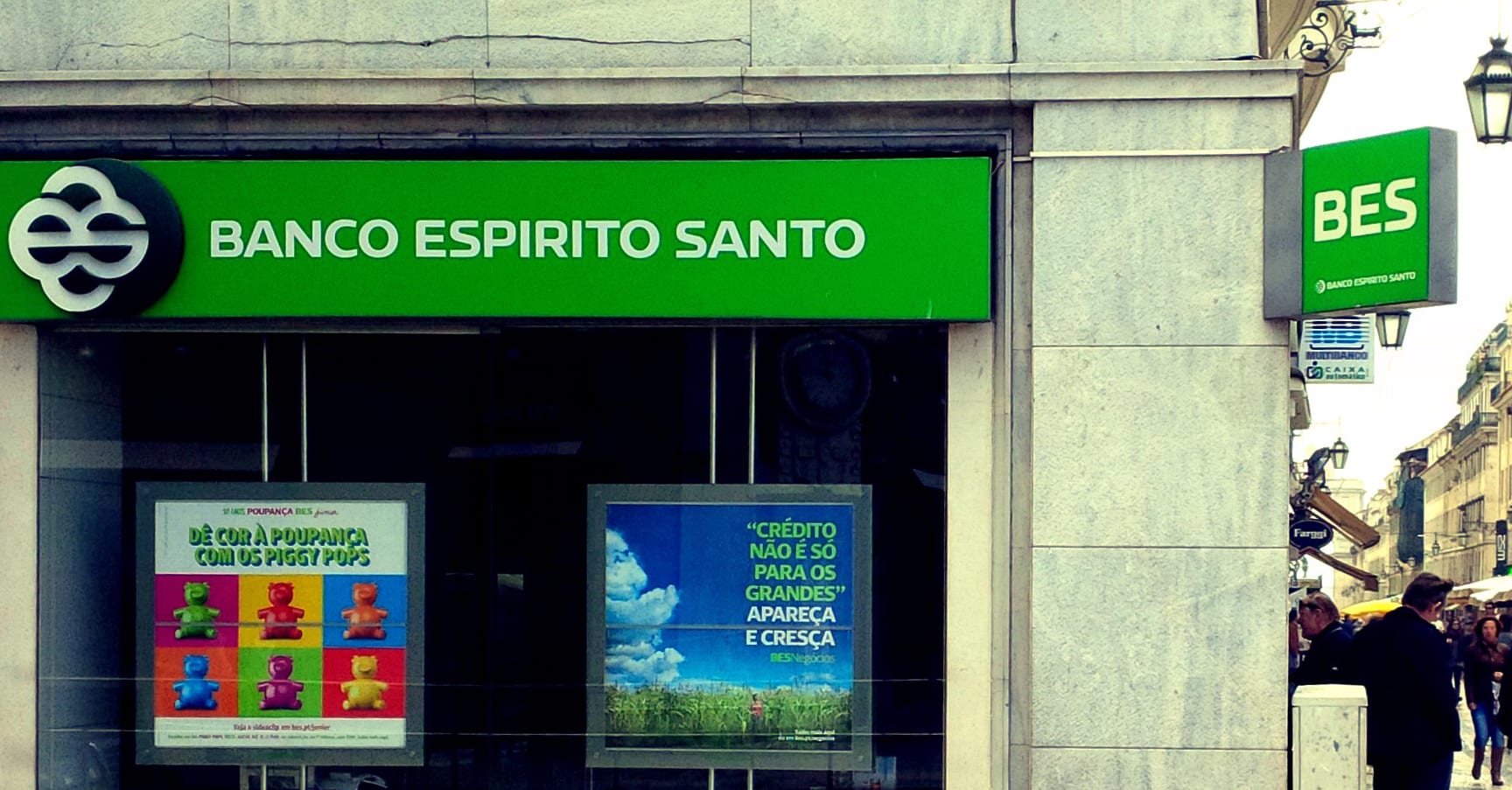 The last couple of weeks have seen two judicial decisions release well over a million euros held back in the so-called BES/ GES banking investigation.

Representatives of the hundreds of ‘victims’ from the banking collapse fear this is just another move away from the chances of any future compensation.

The monies – €700,000 frozen from a bank account of the wife of Ricardo Salgado (former BES ‘boss’) and another ‘almost million euros’ seized from Espírito Santo Resources – were apprehended by the authorities on the basis that they could be used to distributed among the many victims once a trial has reached the (desired) conclusion.

Key in this decision-making was the judge dubbed by the popular press as ‘superjudge’ Carlos Alexandre, a fervent support of public prosecutors.

But these latest decisions have gone against Judge Alexandre’s strategy. Colleagues have decided there was ‘a lack of reasoning’ behind the seizures, and thus they have been dropped.

Indeed, Judge Alexandre’s perceived nemesis, Judge Ivo Rosa, has gone so far as to say that he does not believe the ‘victims’ of the banking collapse can benefit from the judicial seizures of monies designed to amass roughly €1.8 billion – the total amount of damages for which Ricardo Salgado and the 24 other defendants in this case are accused.

As Observador remarks: “this puts the strategy pursued by the Public Ministry in this and other criminal processes, like the case of BPP (involving João Rendeiro, currently fighting extradition charges in South Africa) at risk …”

For Ricardo Marques Candeias, lawyer representing 120 BES victims who have become ‘assistants’ in the case that is due to reach the instruction phase later this month, this is motive for concern, as any sums of money released will have a prejudicial effect on compensation orders that may eventually be declared.

The instruction phase for the BES/GES  case is due to open on February 21.

The 25 defendants (18 individuals and seven companies) are accused of criminal association, corruption, falsification of documents, infidelity, manipulation of the market, money-laundering and qualified fraud.