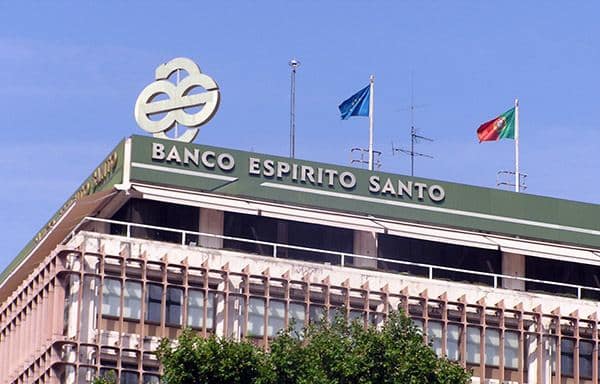 A number of legal firms are joining forces to lodge a civil action in court this week, designed to overturn the BES carve-up and call into question the actions of both the Governor of the Bank of Portugal and President of the Republic Cavaco Silva.
According to an exclusive report this morning, the civil action has effectively “suspended all processes ongoing over BES shares”, including the sale announced last month of former Espírito Santo insurance company Tranquilidade to the American investment group Apollo Global Management.
Breaking the story today, Correio da Manhã reporter Miguel Alexandre Ganhão, writes that the action has been lodged in the names of “tens of shareholders”, who consider their legal rights were not safeguarded in the controversial €4.9 billion bailout announced by Bank of Portugal boss Carlos Costa at the beginning of August.
The shareholders are also demanding an independent “judicial inquiry” into the financial dealings of BES and the whole Espírito Santo financial empire.
Asides from putting the action, and reasons, of Carlos Costa under the microscope, the lawyers are considering “including in the action President of the Republic Cavaco Silva for promulgating the law on August 1 that allowed for the [Bank of Portugal] intervention in BES,” writes Ganhão, who has been covering the developing Espírito Santo scandal for months, and gave TV interviews on the “ruinous” dealings at BES crucial weeks before the full scale of damages was finally addressed.
As he explains this morning in CM, the law promulgated at the eleventh hour by Cavaco Silva – and signed by deputy PM Paulo Portas – paved the way for use by the Bank of Portugal of the European Resolution Fund to ‘sort out’ BES’ problems.
This was a “first”, and according to the legal bid now on the table, it could be challenged.