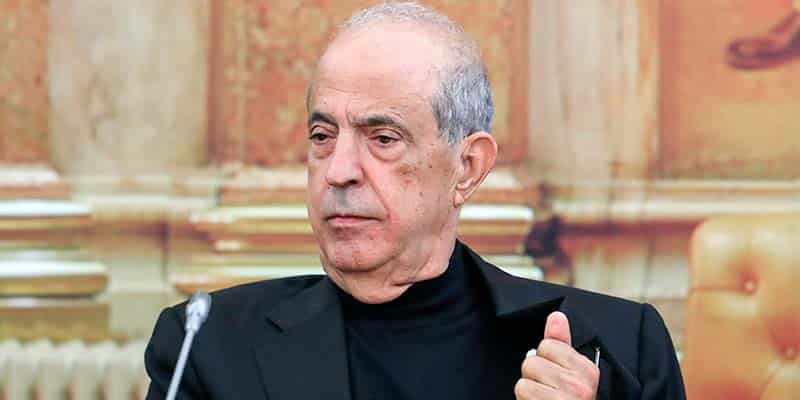 Art collector José “Joe” Berardo burst into laughter when MPs grilling him over almost €1 billion-worth of debts to three Portuguese banks suggested the banks could ‘seize’ the works of art in the Berardo Collection as part-payment. But today, that scenario, appears to be edging a little bit closer.

Say reports, the titles of the collection – valued by Christie’s at 316 million euros – have indeed been ‘seized’ as a result of a judicial order sought by State bank CGD, Novo Banco and Millennium BCP.

Explains Público, this latest development is “just the tip of the iceberg” of the judicial battle between the banks and the twice-decorated Madeiran entrepreneur who was described in 2010 as “one of the wealthiest people in Portugal”. Less than a decade on, he claims the only property in his name is a garage – adding, to the shock of many, that personally he has no debts: the 980 million euros owing to three Portuguese banks being the responsibility of associations, and foundations connected to his art collection.

Says Público, “it’s not certain they (the banks) will get to Berardo’s art works”.

This is because since giving each one of them the collection as a guarantee (click here), Berardo is understood to have made changes to the Statutes of the holding association (Associação Coleção Berardo) which seriously “diluted” the banks’ position as creditors.

According to Jornal Económico – which broke today’s story – Berardo now has until September 23 to “pronounce” on (ie contest) the seizure.

It’s a situation mired in legalese, but as papers stress, the banks are fully supported by MPs – even radical left-wingers like Bloco de Esquerda.

The Bloco’s financial spokesperson Mariana Mortágua told Público that “it was very clear from the outside that Joe Berardo gave the collection as a guarantee knowing that he was going to undermine the process of ceding works of art as an attachment.

“I knew from the beginning that he would not let go of the collection”, she added.

It now remains to be seen which side’s lawyers win through.