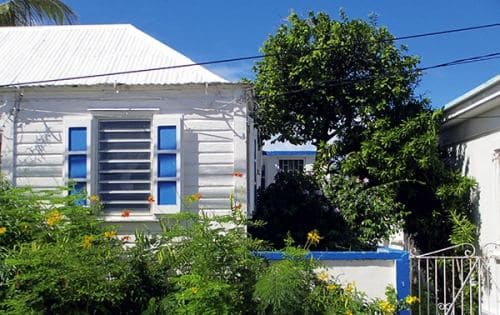 A fire in Bensafrim, Lagos, has been brought under control by the more than 100 firefighters fighting the blaze, however there are still two active fire fronts.

More than 30 vehicles, including two helicopters and four planes, are involved in the operation.

Lagos Mayor Júlio Barroso has confirmed that no populations are at risk from the blaze, despite its proximity to the village.