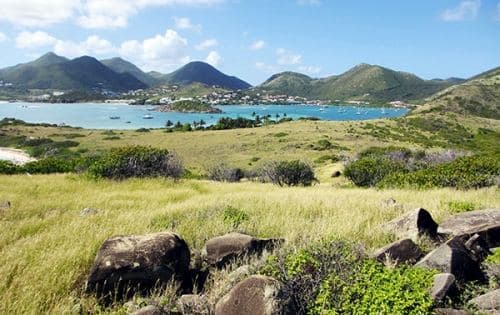 A fire that broke out in Bensafrim, Lagos, just before 1pm today (July 30) continues to spread and three fire fronts are now being fought by more than 100 firefighters supported by 33 vehicles.

A resident of the area told the Algarve Resident early this afternoon that the fire was “half a kilometre behind Bensafrim to the east” and was burning an area of scrubland close to pine trees which “could become a problem for firefighters”.

Two firefighting helicopters and four planes are currently involved in the operation.