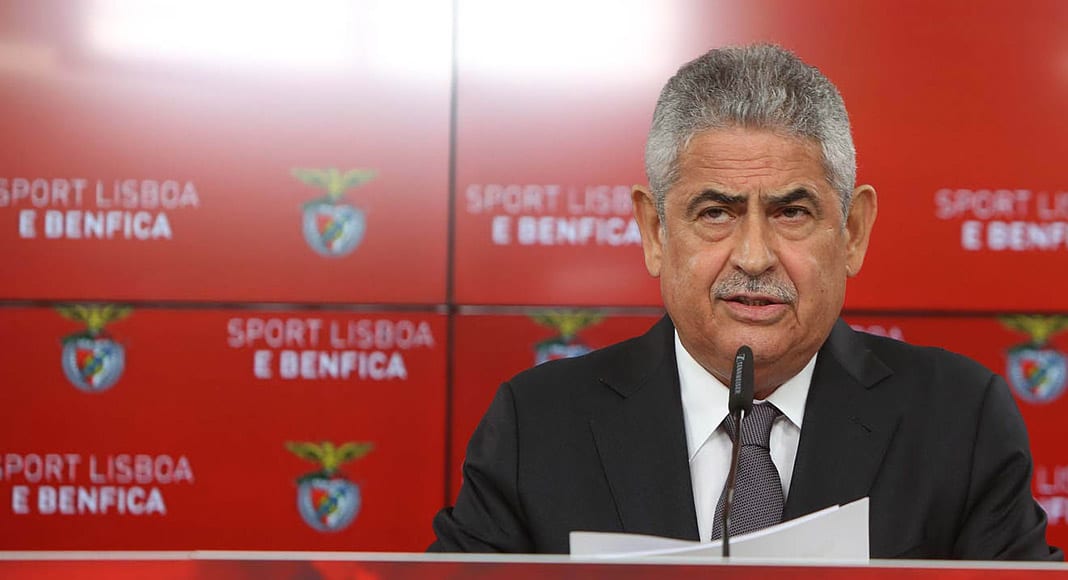 Following defeats against island sides Santa Clara (Azores) and Marítimo (Madeira), manager Bruno Lage offered his resignation which was duly accepted by the Eagles president Luís Filipe Vieira. Seventy-one-year-old Vieira intimated that he might himself ‘call it a day’, but with elections due in October, it is expected that he will continue until then.

Prior to the Marítimo game, rumours were circulating that former Tottenham Hotspur manager Mauricio Pochettino was being lined up as the new manager. Vieira had reportedly hoped to entice former boss Jorge Jesus to return to the Stadium of Light but, two weeks ago, Jesus signed a new contract with Brazilian champions Flamengo.

Coincidentally, it was exactly 50 years ago that former Sheffield United and England international Jimmy Hagan became manager of Benfica and led them to unparalleled success: three successive Portuguese championships and a Portugal Cup final victory, a record no coach has since been able to repeat for the country’s greatest club side.

The 1971-72 season saw them complete the league and cup double and reach the semi-final of the European Cup, losing narrowly to the legendary Ajax. The following season Hagan led the Eagles as they became the first club in Portugal to win the championship without defeat, winning 28 matches and drawing the other two, including 23 consecutive victories!

In that year, Eusébio also became Europe’s top scorer with 40 goals, in what was his penultimate season as a Benfica player. For now, the Benfiquistas can only dream that whoever takes charge can replicate that golden era of half-a-century ago.