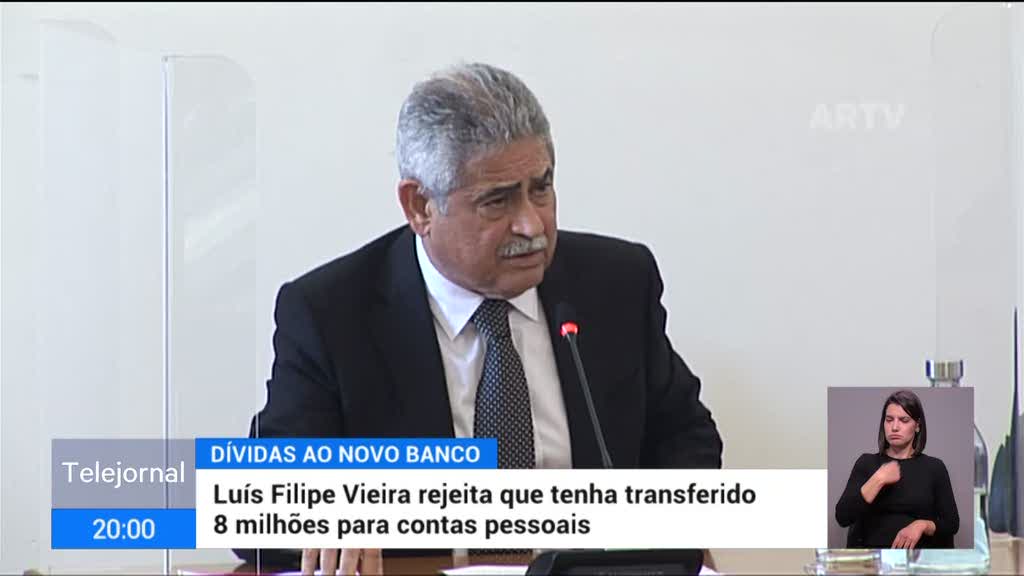 Benfica president Luís Filipe Vieira was arrested today as part of an investigation into suspicions of fraud, abuse of trust and money laundering.

He is being held overnight at the PSP police station in Moscavide (Lisbon), to be presented before judge Carlos Alexandre tomorrow (Thursday) morning.

Say reports, the arrests came as Public Ministry investigators and tax inspectors led multiple searches related to the purchase of shares in Benfica “and other financial operations”.

A communiqué issued by DCIAP (the department of criminal investigation and penal action) has said the case centres on business and finance totalling in excess of €100 million “which may have resulted in elevated losses for the State and some companies”.

The case focuses on activities “from 2014 to the present day”.

In all 45 search warrants were exercised in Lisbon, Torres Vedras and Braga.

According to Jornal de Notícias the Public Ministry has insisted on Mr Vieira being held in preventive custody, and is seeking that he remains so on the basis that he could pose a flight risk and compromise evidence.

Says the paper, the inquiry is covered by Portugal’s Secrecy of Justice rule.