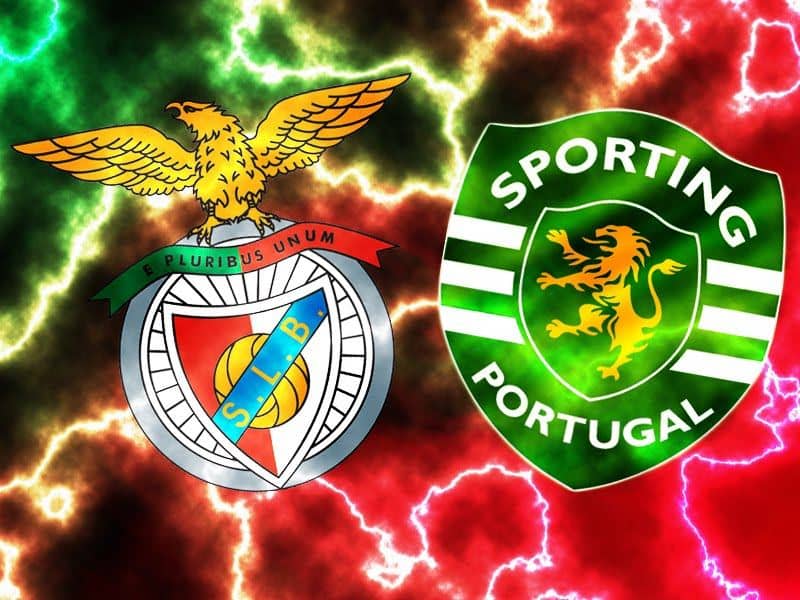 Last night, the “Luz” stadium in Lisbon was the stage for one of the most epic battles between the two great rivals of Portuguese football: Benfica and Sporting.

The initial 90 minutes ended up in a 3-3 draw with Benfica’s Oscar Cardozo scoring a hat-trick against a strong and fierce Sporting. But in the extra time Luisão grabbed the winner with a weak header goalwards between the Sporting keeper’s legs, to the dismay of his team.

Despite the doubts about Cardozo’s fitness, recovering from a recent injury, the player delivered at his best, leaving a trail of chaos and havoc in Sporting’s defense.

Cardozo’s first goal came with a clever free kick after just 12 minutes, shooting under the wall as the players jumped.

On the other side, the Spanish winger Diego Capel’s scored to equalise the result but nothing could stop Cardozo last night, scoring another two goals before the break.

But in the second half a huge and fierce Sporting showed up with goals from the Brazilian Mauricio and the Algerian Islam Slimani only for their goalkeeper Patrício to gift Benfica the victory in the 97th minute.