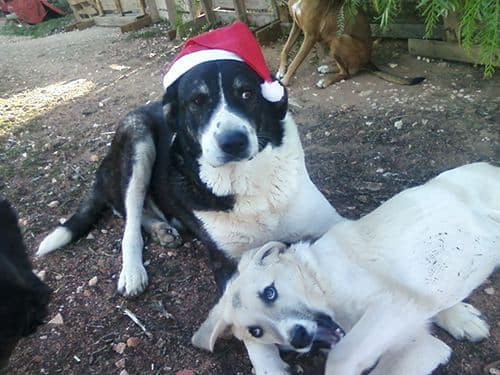 Women’s football has enjoyed steadily increasing popularity ever since Keira Knightly propelled herself into the Holywood spotlight when starring in the low budget Brit flick Bend It Like Beckham.

Around the same time 18 years ago, the Scandinavian Football Federation began organising the Algarve Cup, which is now regarded as the third most important tournament after the Olympics and the World Cup.

This year will see record seven-time champions and title holders the United States return to face Group A rivals Japan and Norway, both of whom have also qualified for next June’s World Cup in Germany, as well as Finland on March 2, 4 and 7.

Sweden will be favourites to top Group B, which also features China, Iceland and Denmark, the winners of the two principal pools going on to dispute the final, which is normally held at the Stadium of the Algarve, on March 9.

A third group of weaker nations comprising hosts Portugal, Chile, Romania and Wales this year take each other on during the same three match days, with the winners gaining the chance to be involved in the third/fourth place play-off match against a ‘big’ team.

This 18th edition of the Algarve Cup is of particular importance because of the fact that this is also World Cup year.

The USA has already played one competitive tournament in China, coming out on top after losing their opening game to Sweden – that result and the fact that the Swedes will also be World Cup Group D rivals on July 6 in Wolfsburg should make a meeting between the two sides here particularly poignant.

Preparations for the Americans will continue in Europe following their stay in the Algarve with a training camp in England featuring a first-ever clash with their hosts on British soil scheduled for April 2.

The Algarve Cup group and placement matches will be played at smaller venues across the Algarve – watch this space for more detailed information over the next two weeks.