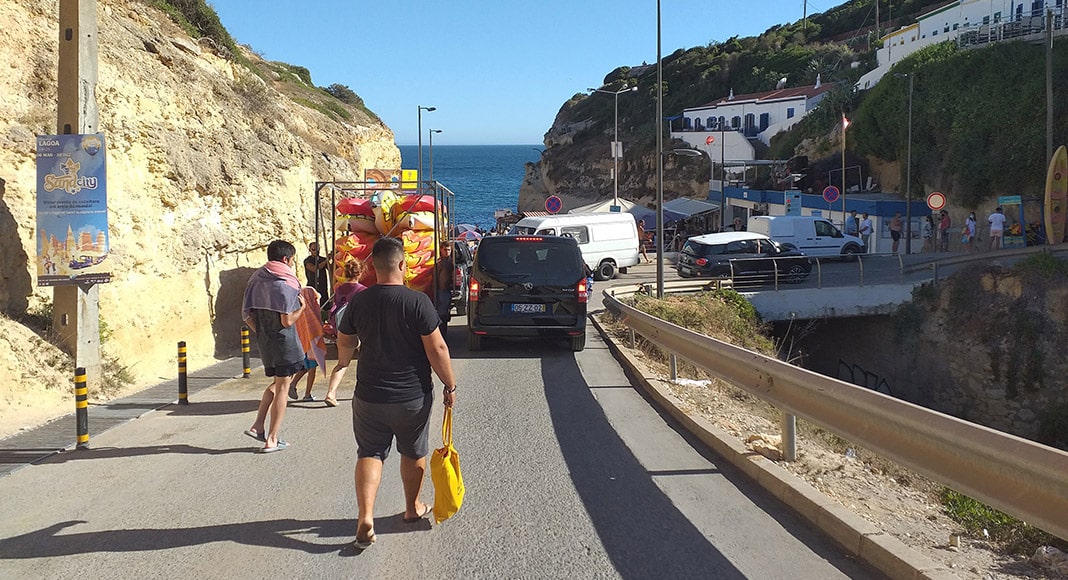 Repeated scenes of traffic chaos and scores of tourists walking along busy roads to reach the popular Benagil beach in the Lagoa borough have led the local mayor to speak out against the “unstainable situation”.

Lagoa Mayor Luís Encarnação has admitted that the once-idyllic Benagil beach has now become “chaotic and unsustainable” and is in desperate need of a solution.

The beach that sits at the bottom of a valley has become one of the Algarve’s most popular tourist attractions due to its world-famous sea cave. However, every summer the area becomes overcrowded with tourists and this year is no different, despite the pandemic.

Boat tour companies operating at the beach are now considered widely excessive and tension among local residents and business owners over the lack of parking, constant crowds and litter left behind by tourists has reached fever pitch. Some view the situation as a ‘ticking time bomb’.

Local authorities have been struggling to control crowds and traffic in the area, with various strategies implemented along the way. For example, the car parks at the top of the eastern hill were initially closed to avoid mass gatherings in the area, but this situation had to be reversed when drivers began parking in a disorderly manner along the narrow roads that lead to the beach.

This week there were even complaints about an alleged ‘heavy-handed’ approach from GNR police who were reportedly preventing local fishermen from parking their vehicles at the beachside square even for just a few minutes. In fact, a bread delivery man was reportedly fined for parking at the square to deliver goods to the local beach bar. The police force’s actions have been severely criticised and the local community is now calling for changes.

Speaking to the Resident this week, Mayor Luís Encarnação says he is aware of the complaints and that the parking issues are a real concern.

“It’s chaotic!” he admitted, adding that while he wants to see the GNR act when rules are broken, “these very rules need to be revised”.

Parking spaces for loading and unloading cargo could soon be opened up to more people in order to avoid traffic issues.

The mayor also confirmed that the council is pushing for a meeting with other entities holding jurisdiction over the area to find solutions for Benagil.

Around 3,000 people are believed to visit Benagil every day. 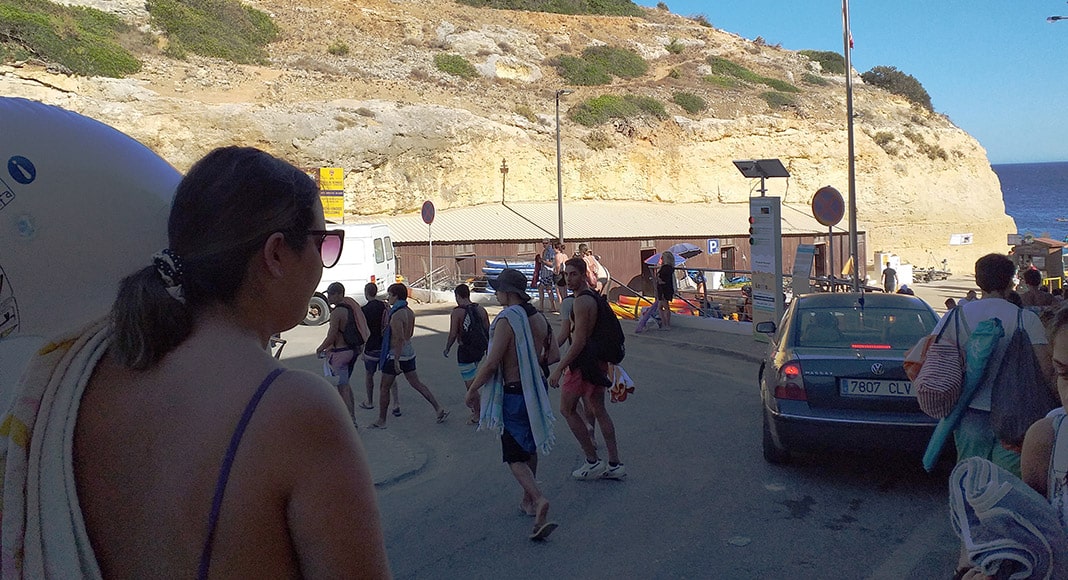 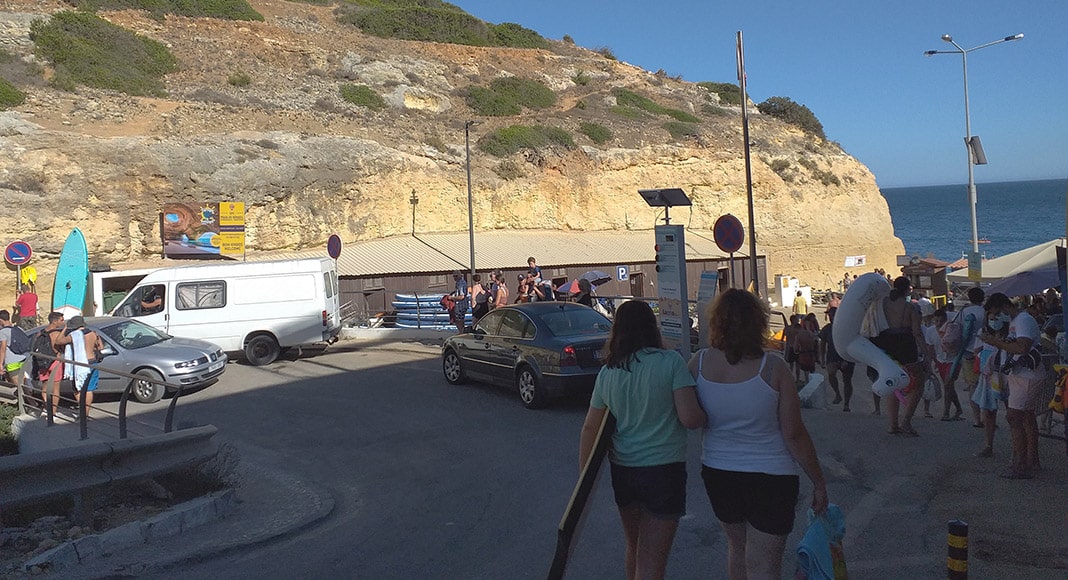 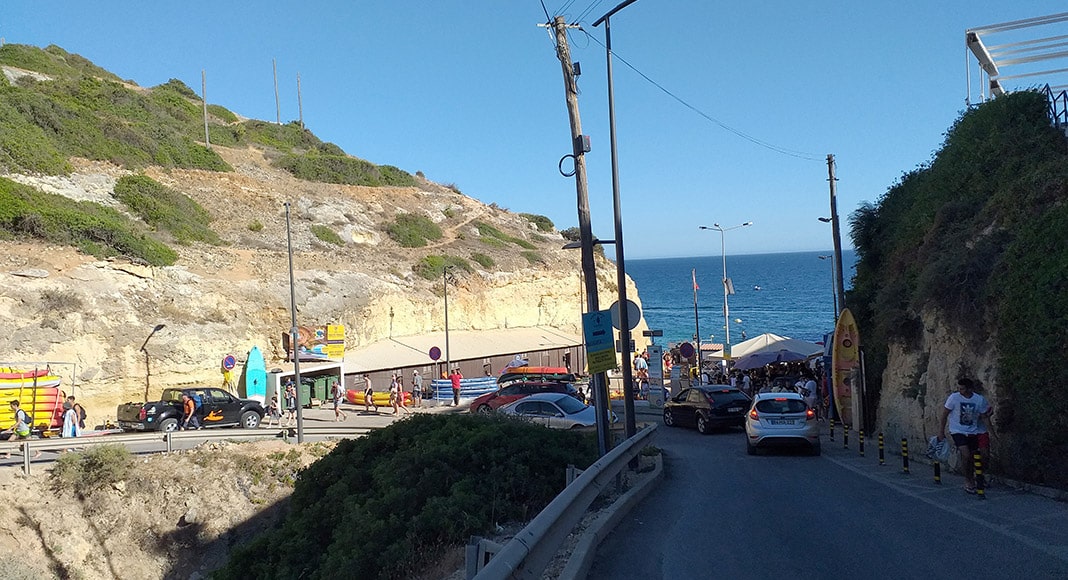