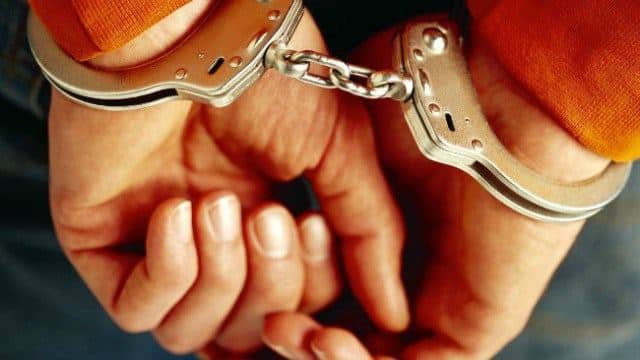 A 41-year-old Belgian man was arrested in Lagos last week after being caught with a tampered driver’s licence which he had modified with a pen to look like he was authorised to ride motorcycles.

The man caught officers’ attention for driving a motorcycle with a helmet wrongly placed on his head, according to national tabloid Correio da Manhã.

He was stopped on Rua Teixeira da Mota and asked for his documents. While his insurance was valid, the man presented photocopies of his ID card and driver’s licence which the agents explained cannot be used as official documents.

The man then took the agents to the motorhome where he lives, just metres away from where he was stopped, and presented his driver’s licence.

Officers then noticed that the licence had been altered with a pen – a circle had been drawn around the letter A in the vehicle categories section and ‘permanent validity’ had been written in French in the space ahead of it.

The man was arrested and now faces a fine or jail time up to three years.