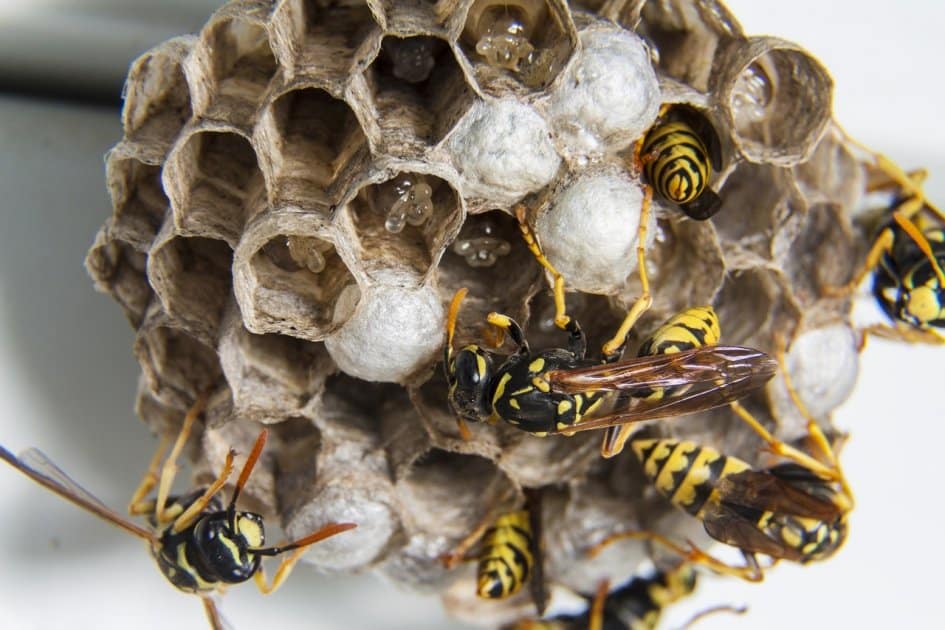 A love-spurned beekeeper has been condemned to one year and four months in jail, suspended, for ‘pursuing’ the object of his unrequited intentions by putting swarms of wasps in her letterbox, apparently “to intimidate her”, reports Correio da Manhã. The 35-year-old man has also been prohibited from approaching his former victim, contacting her in any way, ordered to ‘frequent a programme to prevent typical persecution behaviours’ and, more important perhaps, been told to seek psychological and psychiatric counselling. The case dates back to incidents pre-pandemic. The court in Guimarães heard the victim, now 23 years old, developed panic attacks, extreme nervousness, and “came to fear for her own life”.