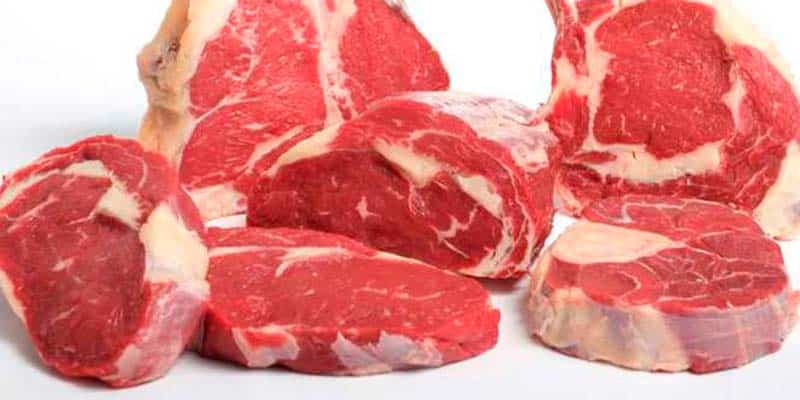 A major alert has gone out following news that 99 kilos of meat from apparently very sick cows has been exported to Portugal from Poland.

The priority now, say authorities, is to try and trace it all before it is sold for consumption.

But this aspect is just part of the scandal, suggests investigative journalist Patryk Szczepaniak who broke the story.

In an interview uploaded onto Youtube (click here), Szczepaniak suggests “this is something that has been going on in Poland for years”.

The footage, shot ‘undercover’, “appears to show sick cows dragged into a slaughterhouse and sold with little or no veterinary inspection”.

But he told the station’s anchor, that this “particularly slaughterhouse” may just have been abusing hygiene and food safety standards “too much”.

This procedure is nationwide, he insisted. It may be simply that someone became upset at the scale at this slaughterhouse, and decided to expose it.

EU commissioner responsible for food safety Vytenis Andriukaitis has urged authorities in Poland to “take all the necessary measures to comply with EU legislation “including effective, rapid and dissuasive penalties against the perpetrators of such criminal behaviour”.

What is chilling is that this story may only be the tip of a very ugly situation on a national scale in Poland.

Say reports, Poland “produces about 560,000 tonnes of beef a year, with 85% exported to countries including Britain, Spain, Italy and Germany”.

Sources suggest the unsanitary meat has not reached the UK, but very little is being reported on the situation in other Polish slaughterhouses.

Indeed, Euronews has carried the assurance from the country’s ‘meat lobby boss’ Janusz Rodziewicz who stressed: “”Fortunately, it is a small slaughterhouse and the other 99.9% of meat processing plants are good”.

Within hours of this story breaking nationally, the Ministry of Agriculture issued a statement to say all 99 kilos has been ‘found’ and ‘apprehended in its totally. Stringent checks continue’.
natasha.donn@algarveresident.com