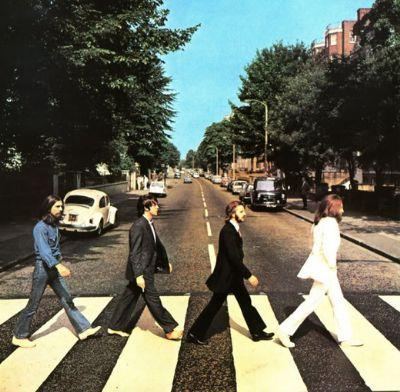 Abbey Road was descended on by hundreds of Beatle fans to mark the 40th anniversary of the famous album cover.

The fans took photos as they walked across the famous zebra crossing that the Fab Four walked across 40 years ago in North London.

The fans gathered together and sang songs as four Beatle lookalikes recreated the famous photo while angry bus drivers beeped their horns as they were caught up in long traffic jams.

The band’s former manager, Tony Bramwell, also attended the anniversary as he said it was a special place as so much of the Beatles work was recorded at the Abbey Road studio.