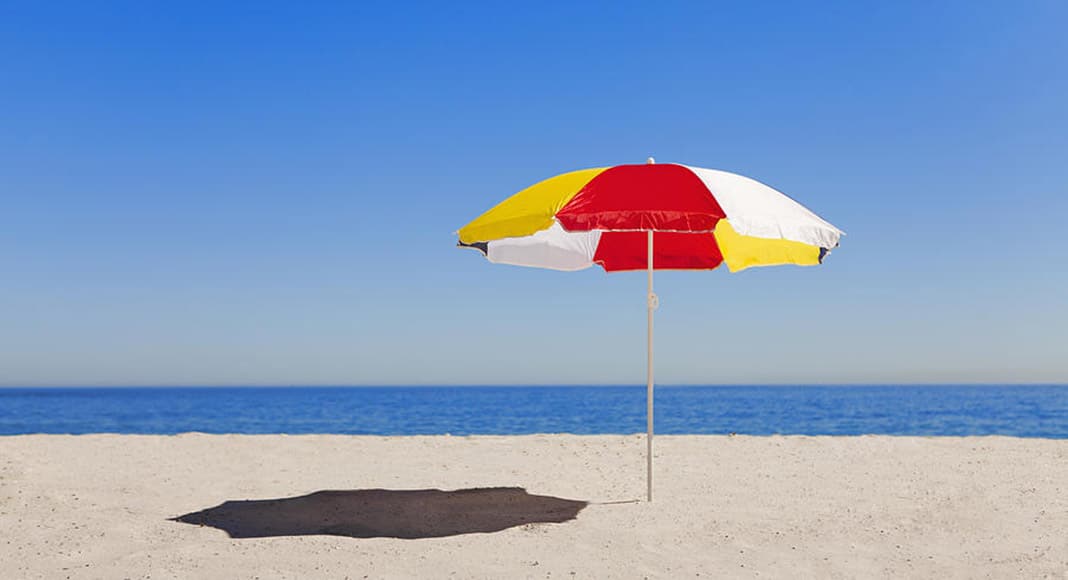 Access to the country’s most popular beaches will be restricted through July and August to prevent ‘large groups of people’ coming together and increasing the risk of further coronavirus infections.

With over a million people due to return to work in May, prime minister António Costa has been outlining some of the ‘rules’ likely to be imposed as a way of combating a resurgence in the number of Covid-19 cases.

Talking to Expresso, he said the way forwards was “reanimating (the economy) without running out of control”.

None of the proposals are ‘set in stone’. The next 10 days will see the executive defining the roadmap, in collaboration with scientists, State advisors, the leaders of other political parties and President Marcelo.

“What we’re aiming for is to announce the calendar and programme of progressive deconfinement after the meeting of the Council of Ministers on April 30”, said the PM.

As has already been suggested, creches, school for the 11th and 12th years and universities will be the first ‘back to work’ in terms of education – even if for the former this is only undertaken in the form of beach/ rural activities – while the first shops to open are expected to be ‘small’, local outlets “where it is easier to organise entry and avoid groups of people’.

The PM would not be held on how long each measure would need to be in place before another was activated (ie how long before larger shops, for example are allowed to open, and/ or commercial centres), but he was very certain about beach restrictions, particularly in August.

Ports authorities and maritime police will have extra powers to ensure the ‘popular beaches’ are not inundated with people.

Beach concessions (renting out sun-loungers) will have to be ‘reorganised’ to allow sufficient space between clients.

But when it comes to the more ‘out of the way beaches’ – particularly those that are notoriously ‘unsupervised’ (ie without lifeguard cover), restrictions will be less obvious.

Mr Costa’s emphasis was on the fact that “large groups of people cannot exist. Councils and ports authorities will have to take the necessary measures so that we can go to the beach without it being full of people. What the scientists are telling us is that the virus doesn’t hibernate in the summer”.
Other papers have picked up on the interview and done their own ‘homework’. Tabloid Correio da Manhã for instance says the ‘beach season’ is unlikely to start before May 15. On a ‘normal year’, it would have started on May 1.

Concession holders and beachside businesses are already reportedly ‘in panic’ at the prospect that they may not be able to open on time, or be as free to operate as usual, with João Carrera president of the Portuguese federation of beach concessions predicting ‘chaos’ and the threat of bankruptcies.

Hopes are that beachside business will be ‘fully open’ by June and people can at least try and make the best of a very unusual summer.