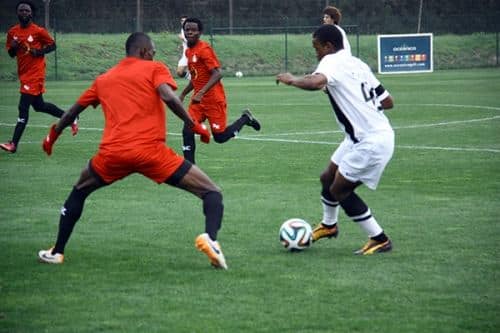 Bathers who ignore beach hazard warning signs face fines of between €30 and €100 and the penalties will double if users are found to have exposed children to risk.

According to decree-law n.º159/2012 published on July 24 in the government’s official publication Diário da República, the new legislation foresees penalties for those found using beach areas that have been clearly marked as hazardous such as in the proximity of unstable cliffs.

However, penalties will double if an “adult offender is found in the company of a minor aged under 13” in an area deemed unsafe.

Penalties will also be twice as harsh if a bather disobeys a lifeguard’s order to leave an area designated as dangerous.

As stated in the decree-law, a beach can be classified of “limited use” for security reasons, particularly when the sand area is reduced significantly during high tide, leaving only cliff base areas available.

In some cases, beach access may be temporarily suspended by the Agência Portuguesa do Ambiente (Portuguese Environment Agency), in coordination with other authorities.

Beach safety warnings will be reinforced and barriers may also be erected in areas posing serious danger to bathers.

Those found destroying boundary and warning signs face fines of between €250 and €1,000 according to the new legislation.

Fines of between €250 and €2,500 will be applied to those found driving or parking vehicles on beaches, dunes, cliffs and in places not designated for parking.

Coastal protection from urban development is also included in the decree-law. Coastal land planning guidelines may be altered to include restrictions on building within a 1,000 metre area from the coastline. Up to now, the limit was 500 metres, but this area can be extended by another 500 metres for environmental reasons, such as the protection of dunes, lagoons, estuaries and marshlands.