Portugal Resident
Home Portugal News Beach ‘confusion’: what can we do, and what remains off-limits? 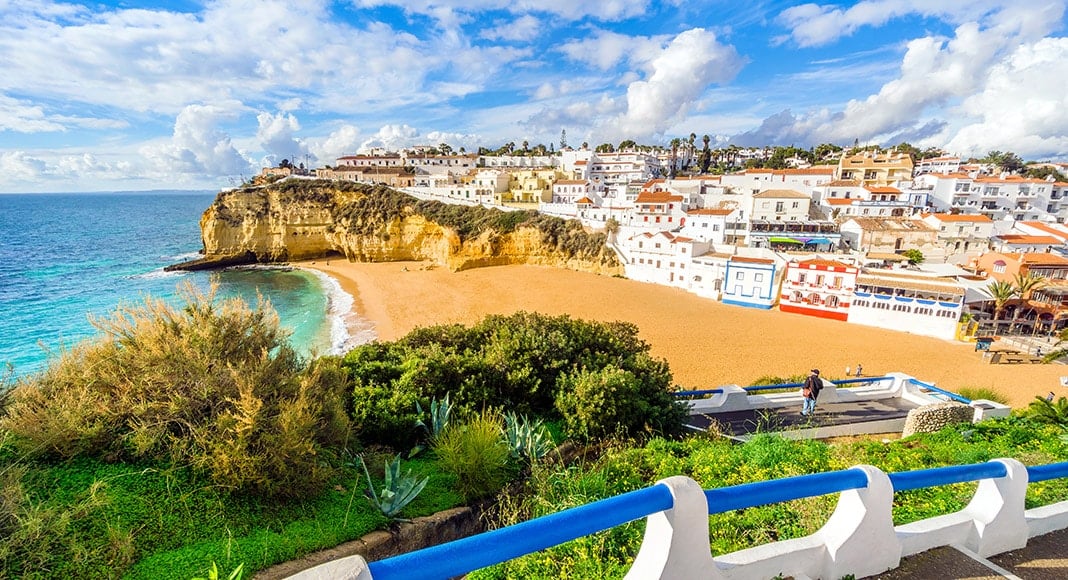 The move from State of Emergency to Situation of Calamity has created a number of grey areas, not least when it comes to the nation’s beaches.

Some remain strictly off-limits, with signs up and bollards in place – others have seen official notices removed and people allowed back as long as they ‘maintain physical distancing measures and respiratory etiquette’.

One council area in the north (Póvoa de Varzim) has even stressed the importance of beach goers ‘washing their hands’!

In practice, there is a mish-mash of rules and regulations in place and it’s more a question of luck than anything else if you get to a beach and enjoy your time unimpeded.

On the west coast, long expanses of sand already see people laying out towels and enjoying time in the water, while people trying to do this on smaller beaches on the south coast have been approached by maritime police and told to pack up and go home.

The situation is not helped by the delay in publication of a promised ‘manual of good beach practices’.

A meeting to finalise the detail of this manual was scheduled at APA, the Portuguese environment agency, yesterday (Wednesday), but has been delayed for a further week.

The fact that the weather now is stunning has simply exacerbated rising confusion.

Officially, this year’s ‘bathing season’ will only start on June 1. But under the terms of the Situation of Calamity people are allowed onto beaches as long as they are in groups of under 10 people (in the case of family members this limit doesn’t apply), and herein lies the root of the confusion. If a Situation of Calamity allows for people to go to the beaches, why are authorities sending some of them home?

There appears to be no answer to this question.

Calls to GNR police have stressed that people ARE allowed to go into the water to swim (possibly paddling is off-limits?) but they are not allowed to lie down on towels, or even lay towels out over the sand.

According to Público, these may not reopen to the public at all this year.

Secretary of State Tiago Antunes told Rádio Renascença yesterday: “In principle there will be distinct rules for small beaches and for large ones because obviously a beach with a large expanse of sand – where people can spread out and there are no crowds – is very different. Eventually, there could be some beaches that have to stay closed because they will be impossible to control…”

This statement has caused Lagoa mayor Luís Encarnação to face television news cameras, declaring such a move spells (further) economic tragedy for his borough – one that has already been badly affected in terms of employment as many locals rely on tourism for their livelihoods.

Encarnação said 11 of the borough’s 12 beaches are small. To shut them all down over the summer would stop thousands of people from enjoying “these marvellous beaches”, and “makes no sense”.

People would simply seek out ‘unsupervised beaches’ which would increase the risk of accidents, he said.

Stirring issues up even further, Público stresses: “The bathing season is programmed to start on June 1 but it doesn’t mean all the beaches will be open on this date…”

With rain forecast over the weekend, the best advice to people who want to go to the sea for a swim is ‘go for it, but don’t think of sunbathing…’ unless of course you choose an ‘away-from-it-all’ beach that is difficult for authorities to swoop down on!