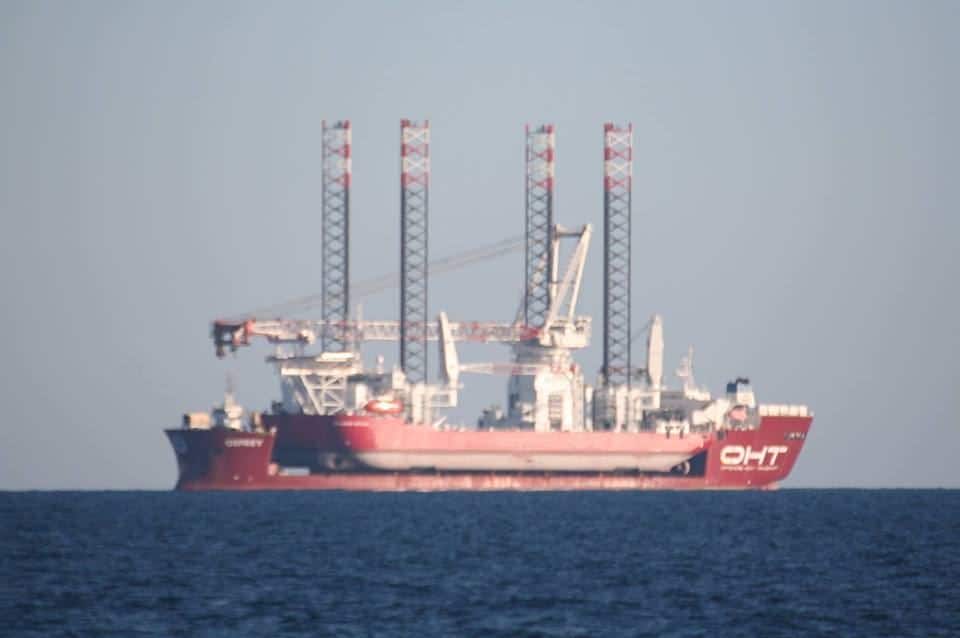 As the Algarve is gripped by the ‘floating oil platform mystery’ (click here), political parties Bloco de Esquerda (BE) and PAN have urged the Socialist government to cancel all oil concession contracts in Portugal with immediate effect.

The parties’ proposals were presented in parliament on January 29.

“Portugal can’t commit to policies to fight climate change when it is actually doing the opposite,” BE’s Algarve MP João Vasconcelos told the house.

He said the oil contracts were signed “without notifying citizens or local councils”, and that they endanger the region’s livelihood– tourism – as well as several protected areas.

BE is against all forms of oil and gas exploration in Portugal.

PAN agrees. The party shows how the money brought in by oil prospecting (€1.5 billion) wouldn’t make up for the money lost in tourism, which generates around €5 billion for the economy.

Instead, PAN advises the government to invest in “alternative, clean and renewable” energies that will have a “smaller environmental impact”.

The animal rights advocates also criticise the “secrecy” involved in the signing of the contracts. The party says the Portuguese oppose the plans and “understand the impact that (oil exploration) will have on the environment and economy”.