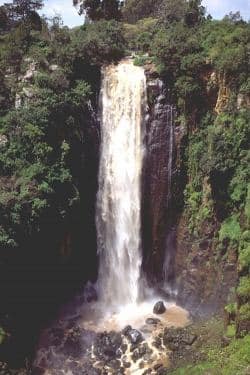 Portuguese retail bank Millennium bcp is to pay €1 million per year for football coach José Mourinho in one of the costliest publicity deals ever in Portugal.

The manager, who became internationally famous at Chelsea and is now with Real Madrid, will be the new face of the bank’s advertising campaigns.

BCP, which is led by Carlos Santos Ferreira, and José Mourinho’s Career Management company Jorge Mendes, both refused to issue statements over the weekend about the details of the deal.

The Portuguese coach had done a marketing campaign for rival bank BPI in 2005.

BCP is the second bank in recent years to use well known football personalities as brands for marketing purposes.

Real Madrid international football player Cristiano Ronaldo has been the face of Banco Espírito Santo (BES) since September 2003 when he was at Manchester United. BES also signed a further agreement in 2009 with Ronaldo for exclusive marketing rights in both Spain and Portugal over the Madeira-born player.