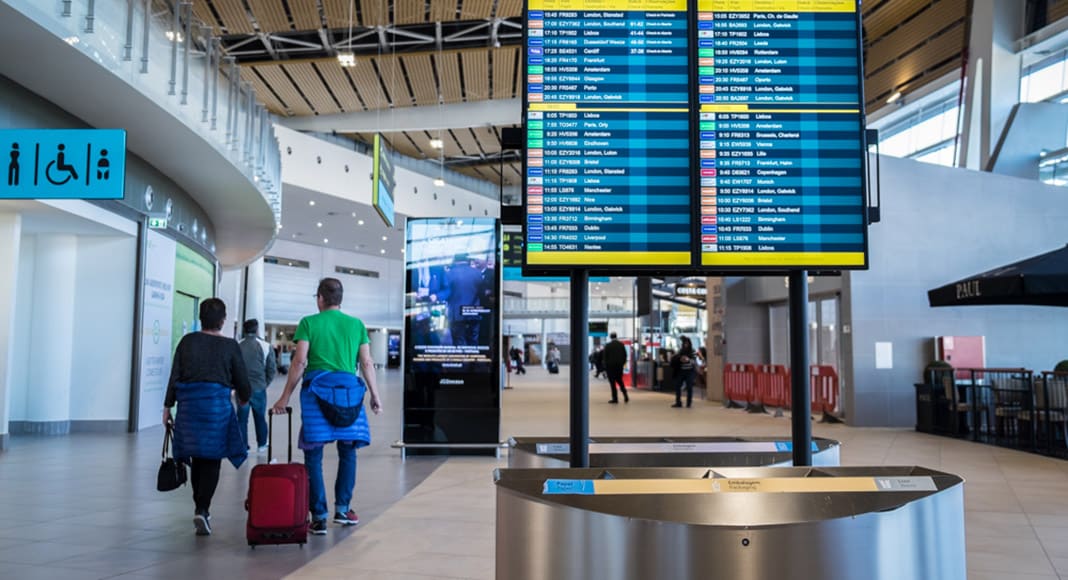 The BBC has mistakenly told Brits that they will have to quarantine for 14 days if they come to Portugal on holiday (click here).

The gaff has already led to a number of cancellations – leading holiday rental promoters to new heights of despair.

Said one today: “I have had several clients complaining as most guests have cancelled bookings based on this news”.

It’s just the latest lunacy following the announcement by the British government that Portugal was off its ‘green list’ for quarantine-free travel (click here).

Anyone flying from Portugal to the UK now faces 14-days in complete self-isolation.

They are not allowed out of their home: not to buy food, nor to exercise.

The demands are far stricter than those brought in for lockdown.

Again, this is a detail that appears to have slipped the official narratives, catching quite a few people already by surprise.

But as the region, and indeed government, continues to work hard behind-the-scenes on changing Britain’s travel advice, pundits have been explaining how the criteria for excluding Portugal from the so-called ‘green list’ was “all wrong” from the outset.

Talking to SIC television news, commentator Marques Mendes explains: “To classify a country as safe or unsafe in sanitary terms solely on the criteria of new cases is grossly unfair. There are other criteria, like the level of lethality which need to be taken into account”.

Expresso stresses today that Portugal’s ‘level of lethality’ is vastly better, for instance, than that of the UK.

“With the latest update of 1,620 deaths since Monday, the lethality rating is now 3.7% here compared to the UK’s 15.5%”, says the paper – adding that the Worldometers online site that explains the virus using various criteria shows Portugal as having had 159 deaths per million inhabitants, whereas the UK has had 651 deaths per million inhabitants.

These are all reasons for the UK to reconsider the decision that has plunged the country – particularly the Algarve – into an even worse economic crisis than it was already suffering.

The UK’s travel advice is due to be ‘reviewed’ on July 27, though efforts underway are focused on changing the situation for visiting Brits even sooner.