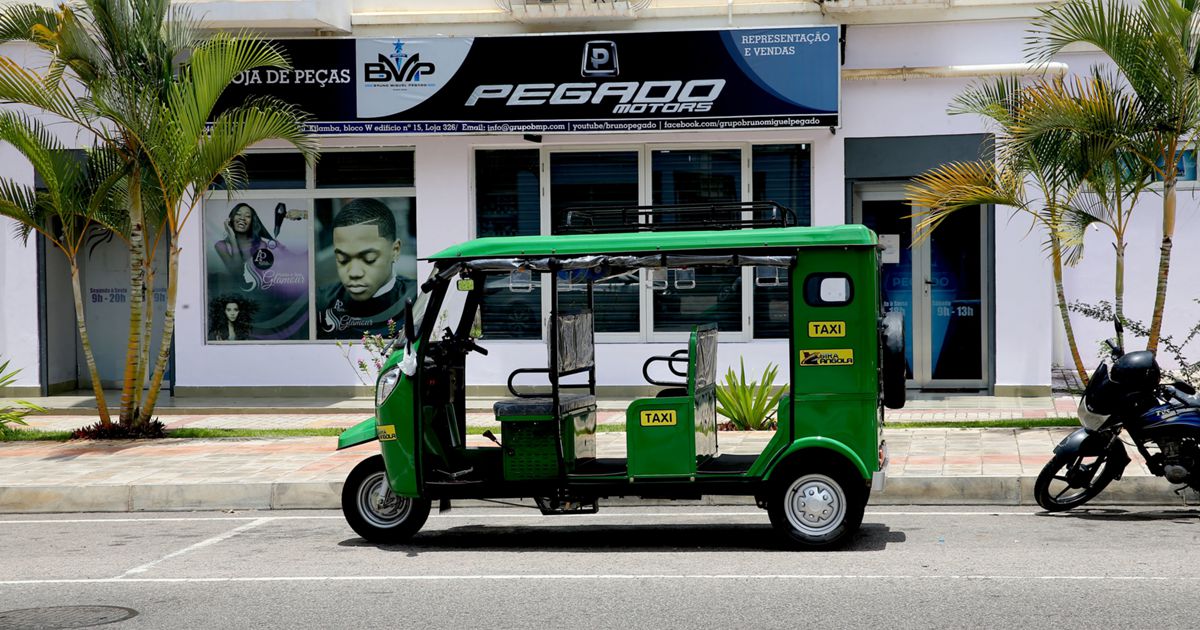 A Portuguese investor is interested in importing a variation on the ‘tuk-tuk’ which is assembled on the outskirts of Luanda, and wants to operate them in the main tourist areas of the Algarve, as well as exporting them to other European countries.

Inspired by ‘tuk-tuks’, but more adapted to the Angolan market, the Baza Baza tricycles have been circulating since 2021 in some African countries and could soon be running on Portuguese streets packed with tourists in the Algarve.

Bruno Pegado, founder of the brand, had already developed various models of vehicles, including the Baza Baza.

“I crossed industry with engines and it couldn’t have worked out better,” said the entrepreneur who created Pegado Motors in 2008.

Partnered with a Chinese company, he began to produce motorised bicycles and beach buggies and, in 2014, wanted to press ahead with the production of light passenger vehicles, a project which was shelved because of lack of financing.

This led the entrepreneur to explore new avenues which led to Baza Baza.

Bruno Pegado aims to solve two problems with this latest project: solve the problem of a lack of mobility that Angolans have because of a lack of public transport and contribute towards job creation.

Although they are meant to meet demand in African markets, and not just Angola, Bruno Pegado thinks that the vehicle also has potential in European markets, particularly Portugal, and has been holding discussions with a Portuguese investor.

“We were contacted via the social network by a Portuguese citizen who was quite interested in running the Baza Baza in tourism areas of the Algarve.

“We are working together on this opportunity and believe that in the next few months we’ll have more news on the subject,” he said.