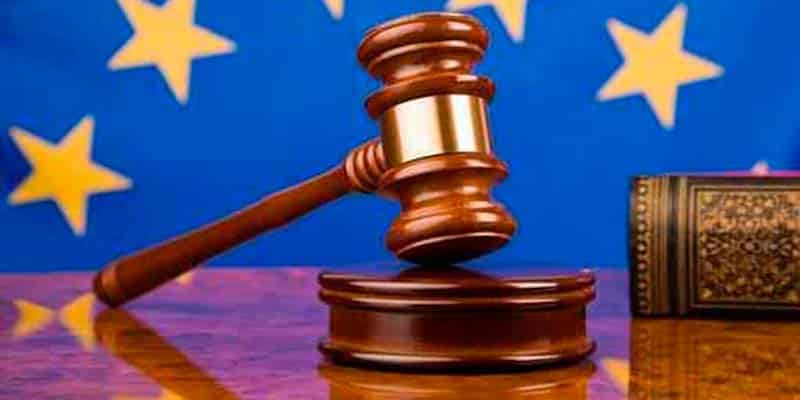 A mother fighting the Portuguese State for compensation over the death of her mentally-ill son, has seen the money awarded her only two years ago slashed by over €15,000.

The European Court of Human Rights condemned Portugal to a payment of €26,000 in March 2017 after a judge agreed that António José Carvalho (known as Tózé) should have been better protected by the institution in which he was interned (click here).

But the government appealed. And now the same court has reduced the damages payable to Tózé’s family to just €10, 400.

This is a tragic story that centres on the fact that Tózé was left to walk out of Coimbra’s Sobral Sid hospital almost 20 years and head for railway tracks where he stepped out into the path of an oncoming train.

Eleven years later she was told it was not the hospital’s fault, as no-one could have predicted that Tózé was intent on killing himself.

Maria da Glória appealed to the Supreme Administrative Tribunal, which said the same.

She then went to the European Court of Human Rights (2017) which ruled that yes, she had a case, as it is the State’s duty to protect life.

Following the government’s appeal, this latest ruling appears finally to be ‘the end of the line’.

Maria da Glória should now receive compensation – albeit reduced and nothing like the amount she originally imagined – which the ECHR is also attributing due to the length of time it has taken Tózé’s family to get Portuguese authorities to accept liability.